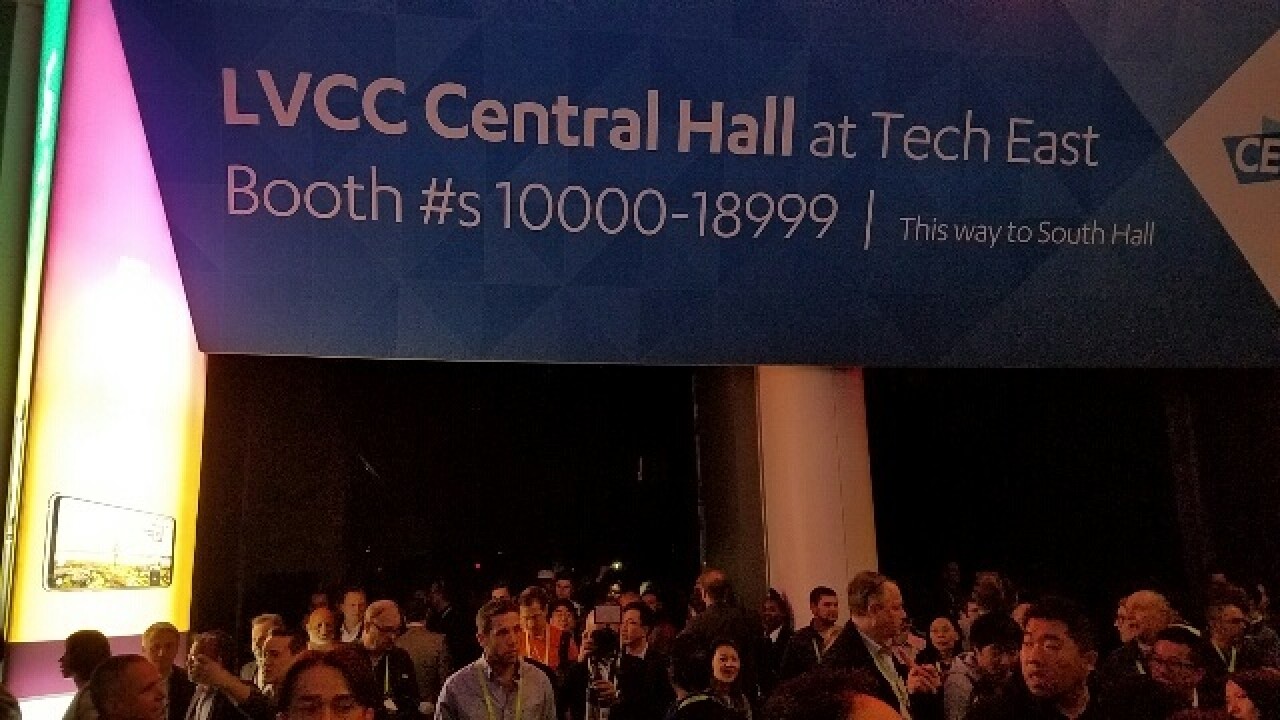 Copyright 2018 Scripps Media, Inc. All rights reserved. This material may not be published, broadcast, rewritten, or redistributed.
Nelson Valdes 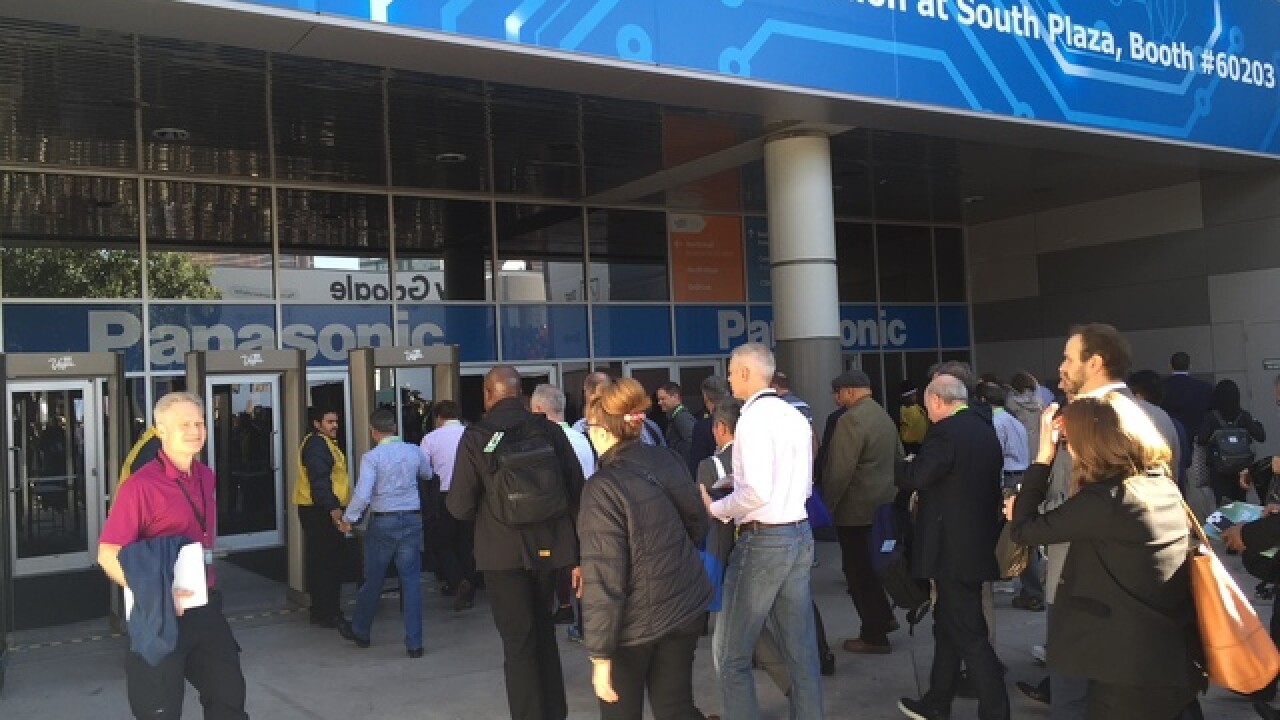 UPDATE AT 2:10 P.M.: A statement was released on behalf of the Las Vegas Convention and Visitors Authority, Consumer Technology Association and NV Energy.

Today at approximately 11:15 a.m., the Central Hall and South Hall bridge meeting rooms at the Las Vegas Convention Center lost power. Power in the south hall was restored within minutes, and power has now been fully restored to all areas. A preliminary assessment indicates that condensation from heavy rainfall caused a flashover on one of the facility’s transformers. We are grateful to NV Energy for their swift assistance, to our customers and their clients for their patience and to the staff for ensuring the safety and security of all attendees and exhibitors.

The two hours convention-goers were shut out of the Central Hall led to lost productivity.

Bruce Koenigsberg, in from Seattle, said he missed appointments that can't be rescheduled.

The possibility of staying another day also upset Koenigsberg because it would mean another day away from his family.

UPDATE: @LVCVA says #CES power outage happened because of condensation from yesterday's heavy rain causing a flashover on one of the convention center's transformers. Outage was approx 2 hrs, all lights back on pic.twitter.com/DpCLp2v8u1

UPDATE AT 1:14 P.M.: The power has been fully restored at the Las Vegas Convention Center.

Power back on at #CES. Central Hall open and operating pic.twitter.com/U37Z3XylTu

We are back into #CES2018. Everything appears to be OK in the main hall. It’s slowly filling back up. @KTNV pic.twitter.com/nEkhLuwSGv

UPDATE AT 1:09 P.M.: CES officials say that the lights are back on in the Central Hall of the Las Vegas Convention Center.

Power outage in Central Hall at convention center. Everyone was evacuated but now letting back in. Power not fully restored yet though. @KTNV pic.twitter.com/r1grxQJ8tG

The lights went out at the Las Vegas Convention Center on Wednesday, leaving hundreds of CES attendees in the dark.

CES officials reported the power outage in a Twitter post around 11:30 a.m. It is not yet clear when the issue will be fixed.

POWER OUTAGE AT CES: Central Hall at #CES has been evacuated, so many people waiting to get in pic.twitter.com/kUPjyO6BF4

Juggler making most of #lightsout at #ces pic.twitter.com/u0XeJ72yO5

140,000 people in the dark during the Great CES Power Outage#CES2018 pic.twitter.com/B2IPDtkpnF

Despite the power outage, CES officials say that guests are still free to visit the exhibitors in South Hall and North Hall, as well as the Central and South Plaza.