STDs continue to rise in the US, CDC reports 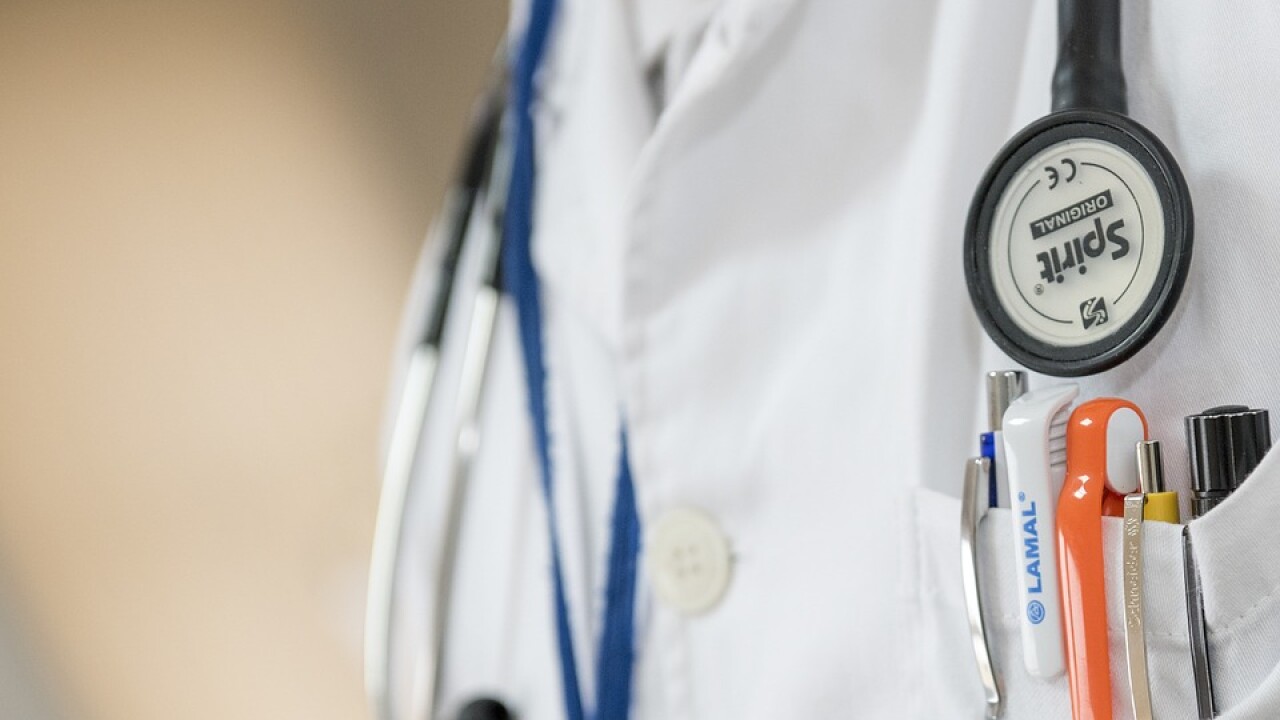 LAS VEGAS (KTNV) — Nevada had the highest rate of reported cases of primary and secondary syphilis in the country in 2018, according to a newly-released report from the Centers for Disease Control and Prevention.

Syphilis is a sexually transmitted infection that can cause serious health problems if it is not treated, the CDC says. It is divided into stages: primary, secondary, latent, and tertiary.

Primary and secondary syphilis cases are the most infectious stages.

The CDC also reports STDs are on the rise in the United States, and cases of syphilis, gonorrhea, and chlamydia reached an all-time high nationally last year.