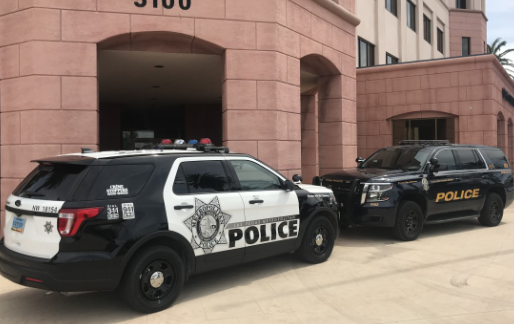 As the school year winds down, Clark County School District Police plan to use the departments K9s to make weapons searches a daily operation on campuses. 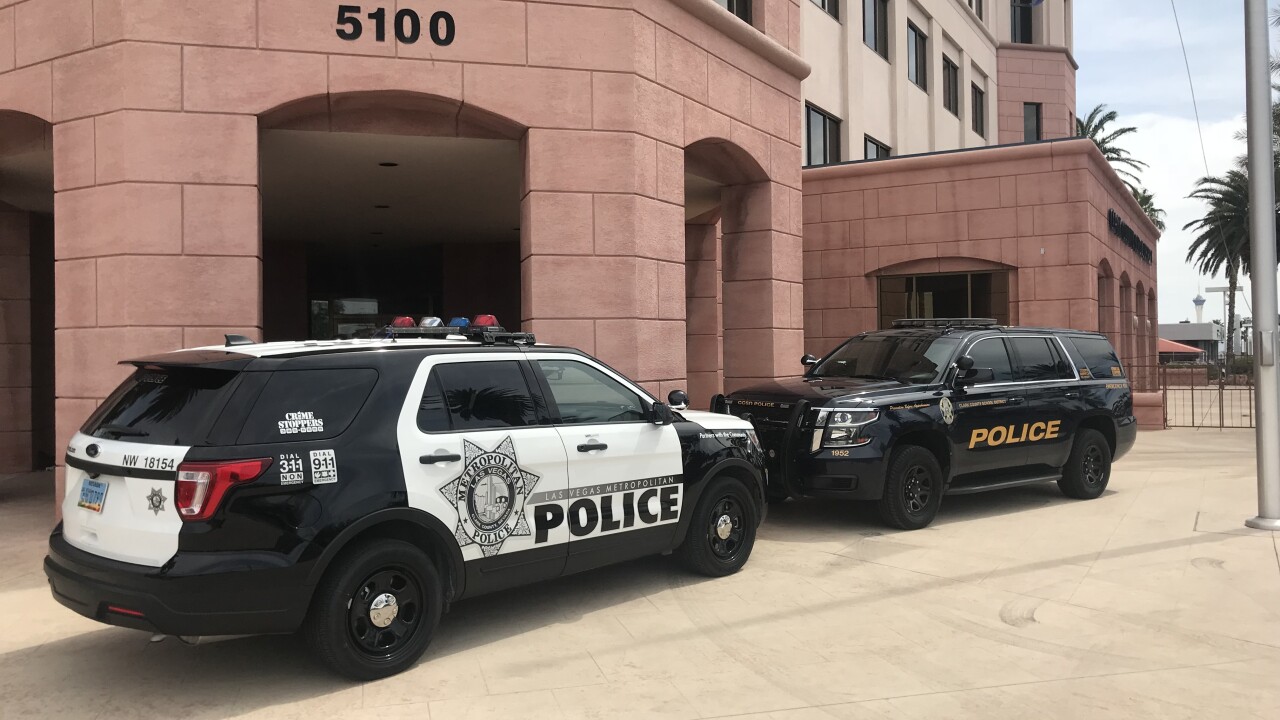 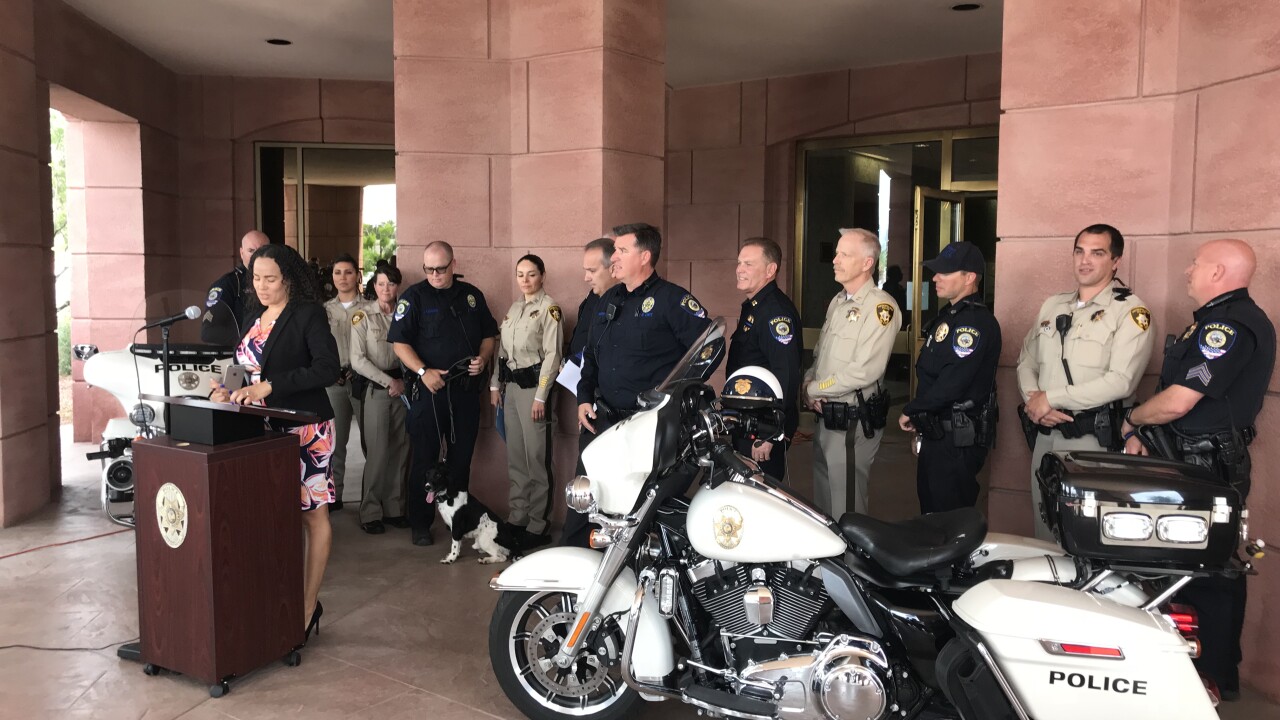 LAS VEGAS (KTNV) — As the school year winds down, Clark County School District Police plan to use the departments K9s to make weapons searches a daily operation on campuses.

The move is just one of the measures CCSD is taking along with Las Vegas police to make its 360 campuses safer.

Superintendent Jesus Jara repeated the "students can't learn if they don't feel safe," as he highlighted the efforts to address concerns.

Currently, CCSDPD has confiscated 17 firearms and 31 BB or airsoft guns from kids in addition to 6 firearms taken from adults - the number of weapons had increased from last year.

Jara also pointed out the district has created a publicly available document to let anyone keep track of the guns found on campuses. The superintendent said the move was made in an effort to increase transparency.

Over the summer break, the department is planning to continue training alongside Las Vegas police, including ridealongs, to improve communication and familiarize city police with CCSD campuses.

"For 10 hours they're sharing information learning about who the kids are where they go, and it's really going to help us direct more efficiently," LVMPD Capt. Sasha Larkin said.

The superintendent and police are urging parents to monitor their children's' social media for any concerning posts - both warning those that come across issues to report it through the proper channels, like Safe Voice, rather than spreading the information through social media.

"We are tracking these things down, and we find out they are in Colorado or New Mexico or Florida, and it is fatiguing because we can't let any of those go," Ketsaa said, explaining how social media posts can get muddled through social media channels.