CAUGHT IN THE ACT: Crook steals tip jar from Above the Crust Pizza

At least four times thieves have targeted, stolen the tip jars at Above the Crust Pizza. 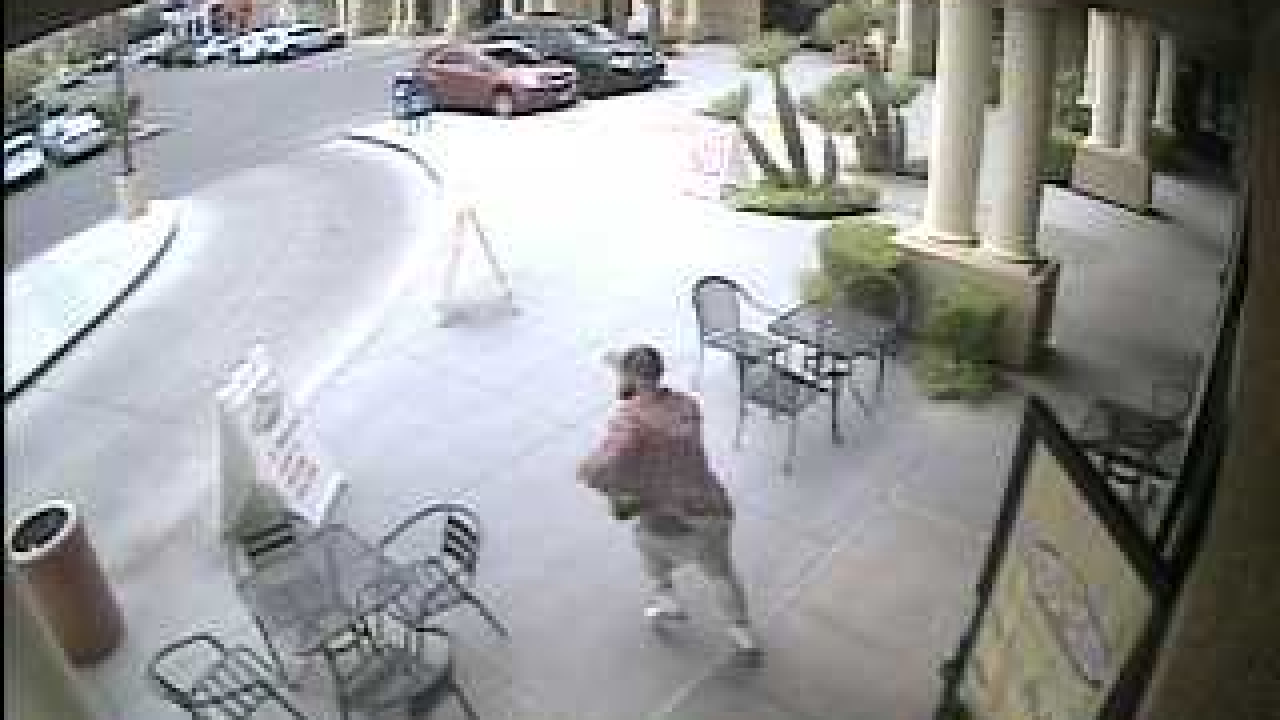 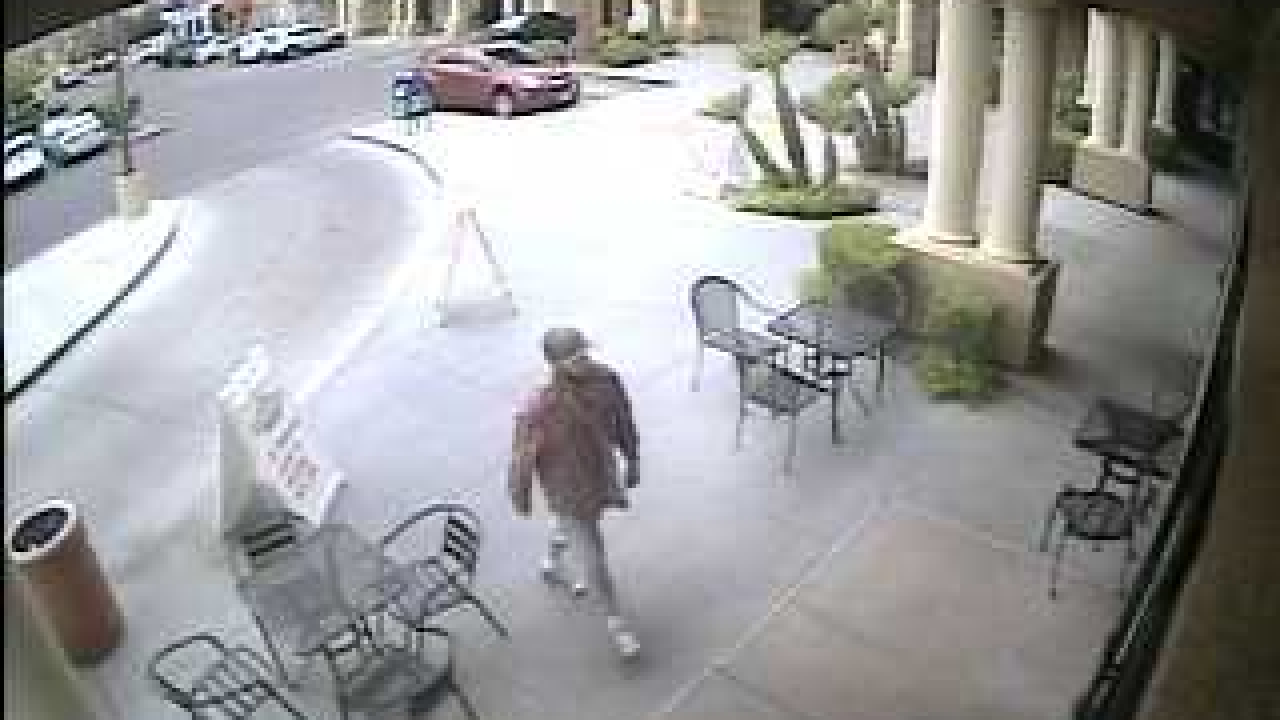 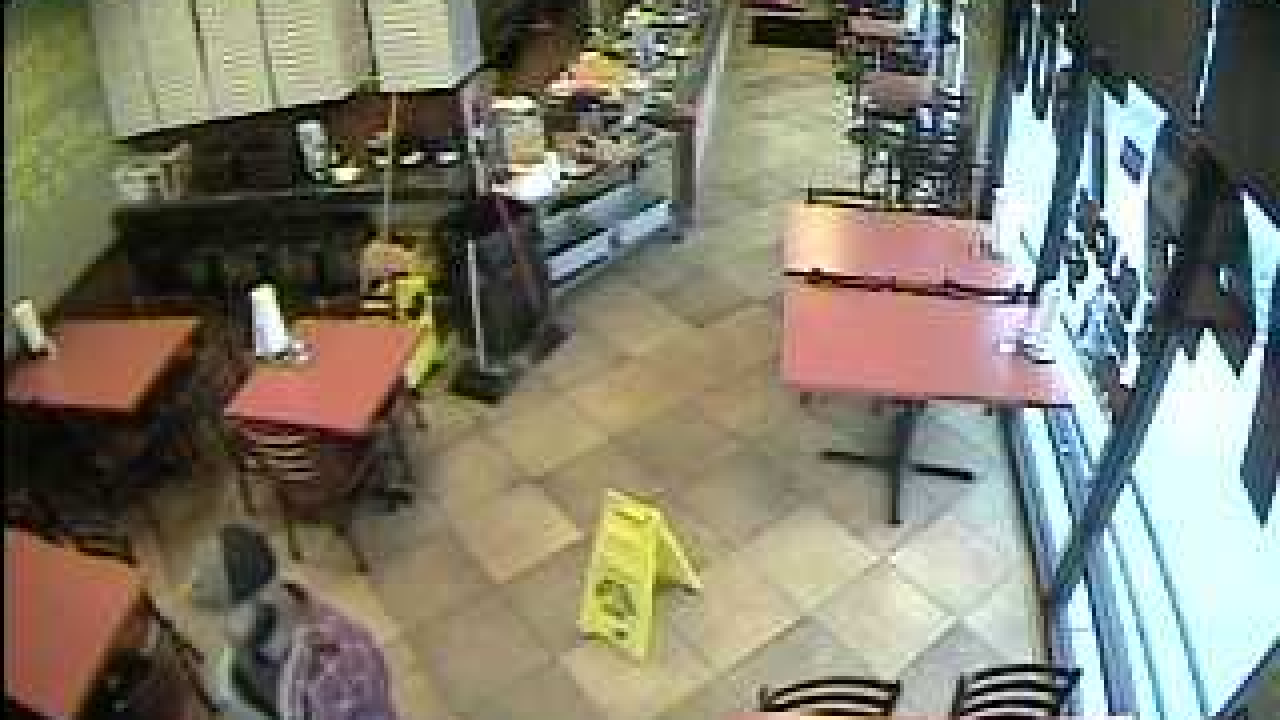 LAS VEGAS (KTNV) — The owners of Above the Crust Pizza are hopeful someone in Las Vegas will recognize the suspected man caught on camera who walked off with a tip jar.

The recent snatch-and-grab happened at the location on Ann Road, the man can be seen ordering pizzas before the theft.

Adam Barkin is the owner, he said the culprit took off with at least $50.

CAUGHT IN THE ACT! A man steals the tip jar at Above the Crust Pizza. The owner says both his stores have been targeted by crooks. @KTNV pic.twitter.com/0dBWGw2dLD

"He grabs the tip jar right in front of the cash register and rans out," said Barkin.

Barkin owns two pizza restaurants, he said both locations have been hit twice in the last seven months.

“It hurts, you know? We gave the money to our employees out of our own pocket and it's just so sad,” said Barkin.

He frustrated because at the end of shift his employees, mainly students, split the tips.

Barkin said some of his employees are young, saving up for college.

Barkin remains hopeful someone will recognize the thief and calls police.