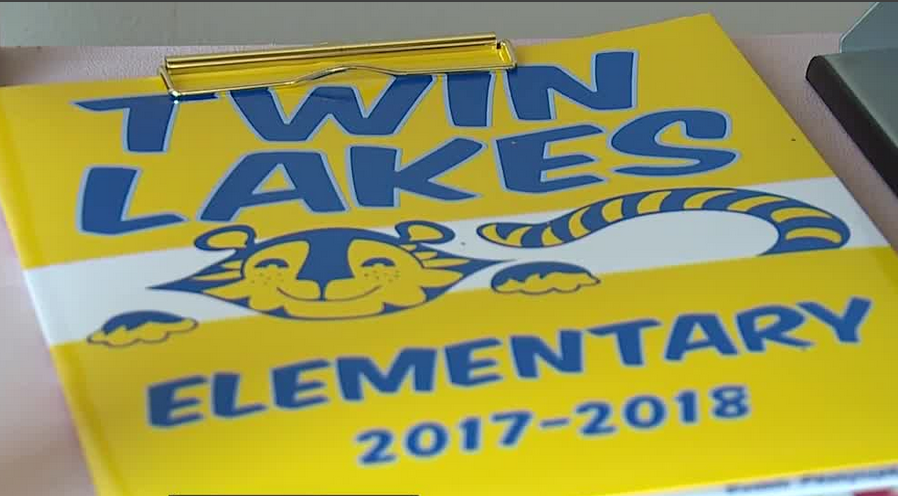 With a projected $68 million in cuts to Clark County Schools next year, the budget issues are well known among parents and teachers alike. 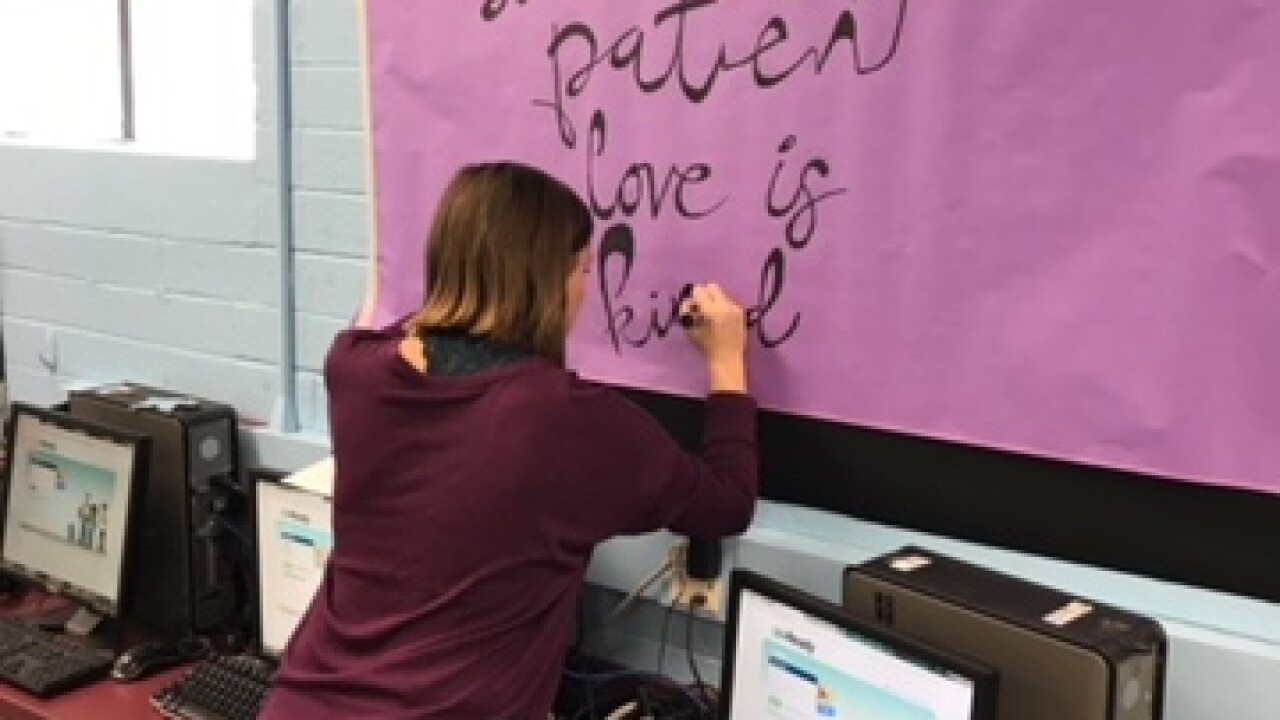 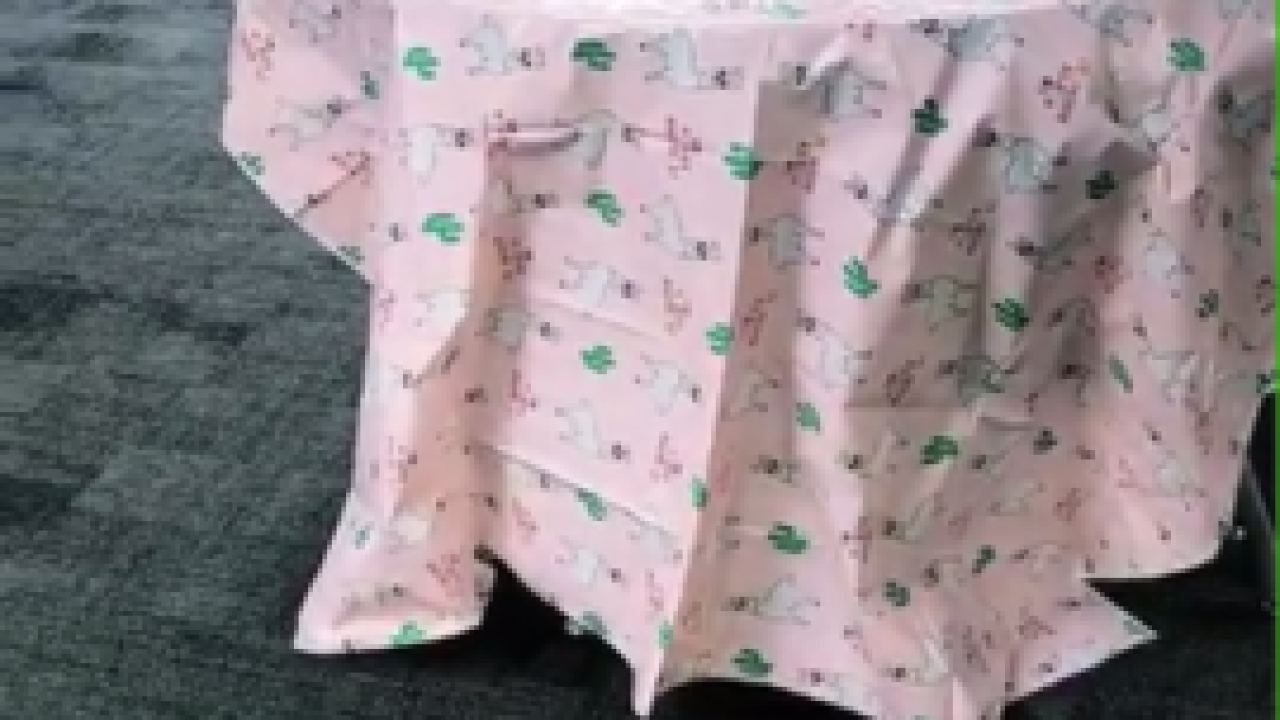 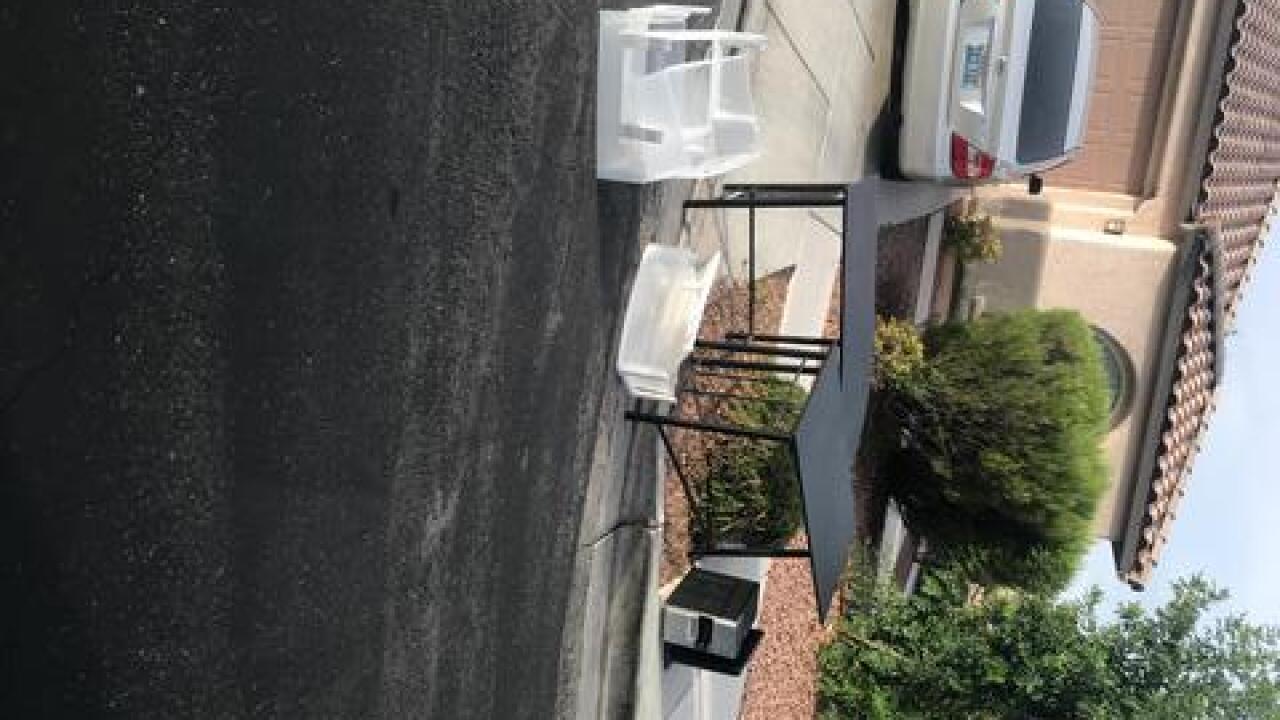 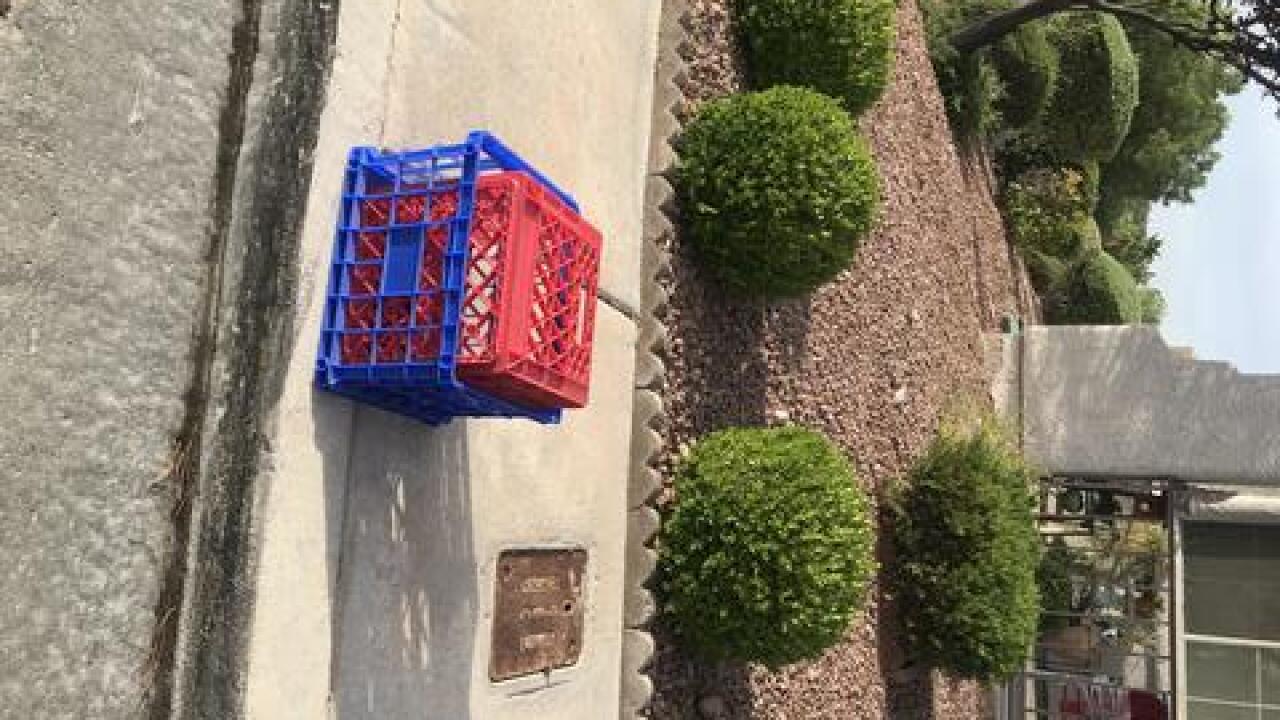 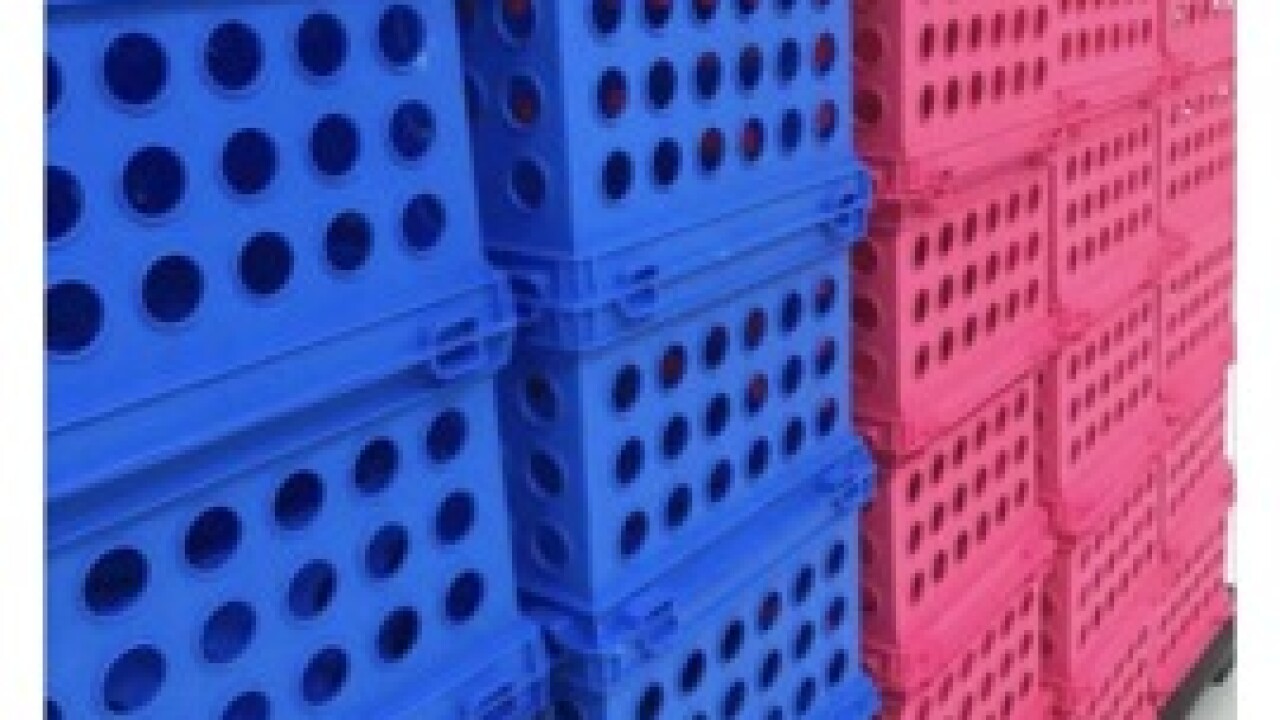 With a projected $68 million in cuts to Clark County Schools next year, the budget issues are well known among parents and teachers alike.

Chaney Klein teaches 3rd grade at Twin Lakes Elementary School near Vegas and Rancho drives.  But before moving to Las Vegas, she taught in Alabama.

She says in both states, she's had to deal with tight budgets."My first year teaching, I probably spent around $1,000 on my classroom," she says.

Klein says stipends given to teachers for their classrooms usually only cover basic supplies like pencils and printer ink, and the rest usually comes out of pocket.

It's why she's now decided to get creative. She picks up junk from the side of the road and converts into things she can use in her classroom. She says she never used to be a big DIY crafter, but now says "it's fun."

She recently hosed off a dirty, dismantled shelving unit, and put it back together and spray painted it into a stand that can be used for homework and books.

Her latest project is converting old crates into chairs her students can sit on for activities. For that, she's asking for crates on social media, and says she's gotten a lot of comments. She says the community has been very supportive, especially considering the budget situation.

But by the end of the summer, she hopes all her hard work and creativity will pay off when her kids walk in the door. "I want to show them that I care," Klein says.