Hispanic Heritage Month is a period meant for recognizing those who left a positive impact on American culture, educating the youth and celebrating their achievements. It first began in 1968. 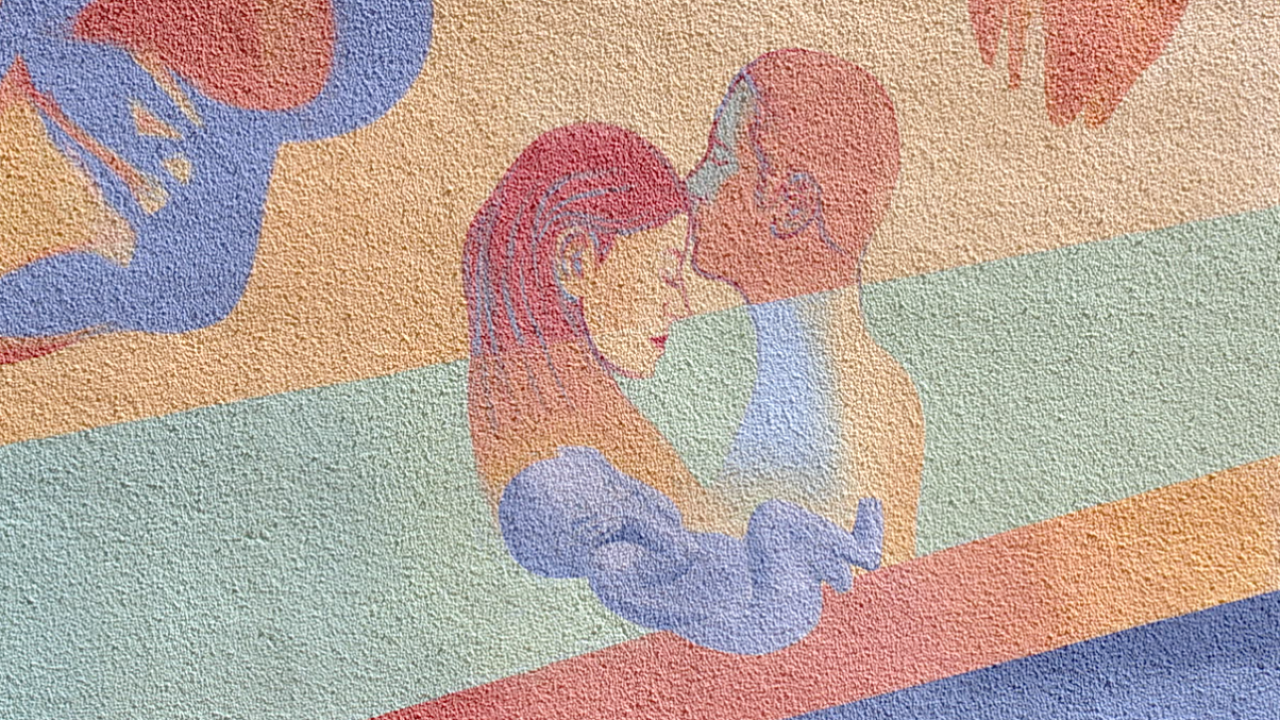 LAS VEGAS (KTNV) — National Hispanic Heritage Month is a celebration of a very rich culture and a time to recognize the achievements of Hispanic and Latin American champions.

Hispanic Heritage Month honors the contributions made those rooted in Latin American Countries, including Mexico, the Caribbean and Central and South America.

The month also recognizes those with roots in Spain.

The observation of the holiday began in 1968 under President Lyndon B. Johnson.

It was expanded in 1988 by President Ronald Reagan and since then Hispanic Heritage Month has been observed from Sept. 15 through Oct. 15.

It is first celebrated on Sept. 15 because that is when Costa Rica, EL Salvador, Guatemala, Honduras and Nicaragua earned their independence from Spain in 1821.

Mexico, Chile and Belize became independent on the 16th, 18th and 21st.

Throughout the holiday many celebrate with family, food, music and festivals.