Bridging The Divide: Protest and the power to change 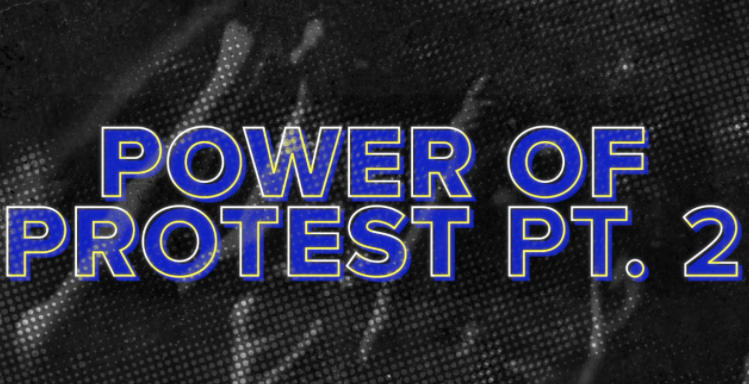 History has shown protest has power to change minds, laws and culture. 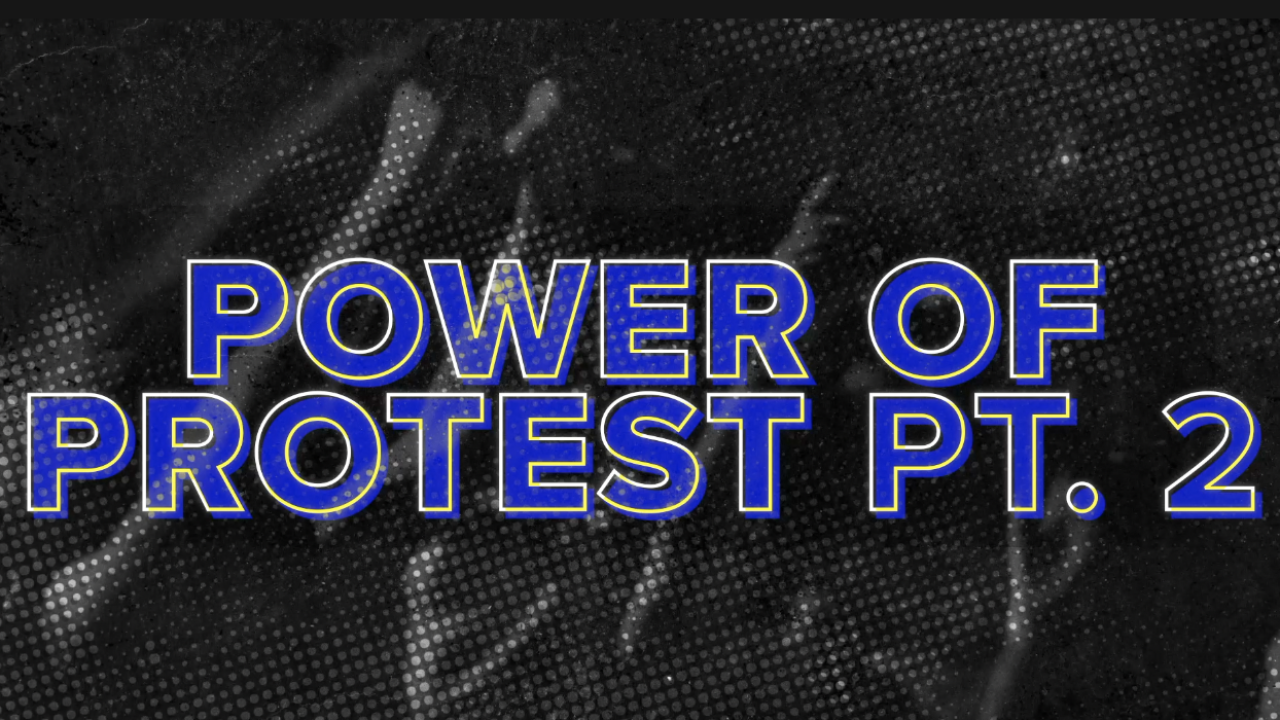 Global protests over the killing of George Floyd is at the center of it all.

In the aftermath of the death of Trayvon Martin, a new movement was born.

The movement began with the use of social media accounts using #BlackLivesMatter.

According to their website, the mission of the movement is to intervene when violence is inflicted on Black communities by police or vigilantes.

The slogan quickly gained traction and was used during protests across the country.

But the movement also led to more friction between communities and law enforcement and the slogan began to offend some groups like All Lives Matter.

According to the Washington Post, Black Americans are killed by police more than twice the rate of white Americans.

This study shows half of the people shot and killed by police are white but Black Americans are shot at a disproportionate rate because they make up less than 13% of the U.S. population.

In the ensuing years America would see a different kind of protest from one football player that would reverberate loudly.

As Colin Kaepernick demonstrations during the national anthem continued, many began to feel he wasn't helping but rather making America more divided.