Inside the Civil Rights Movement and the events leading to social change. 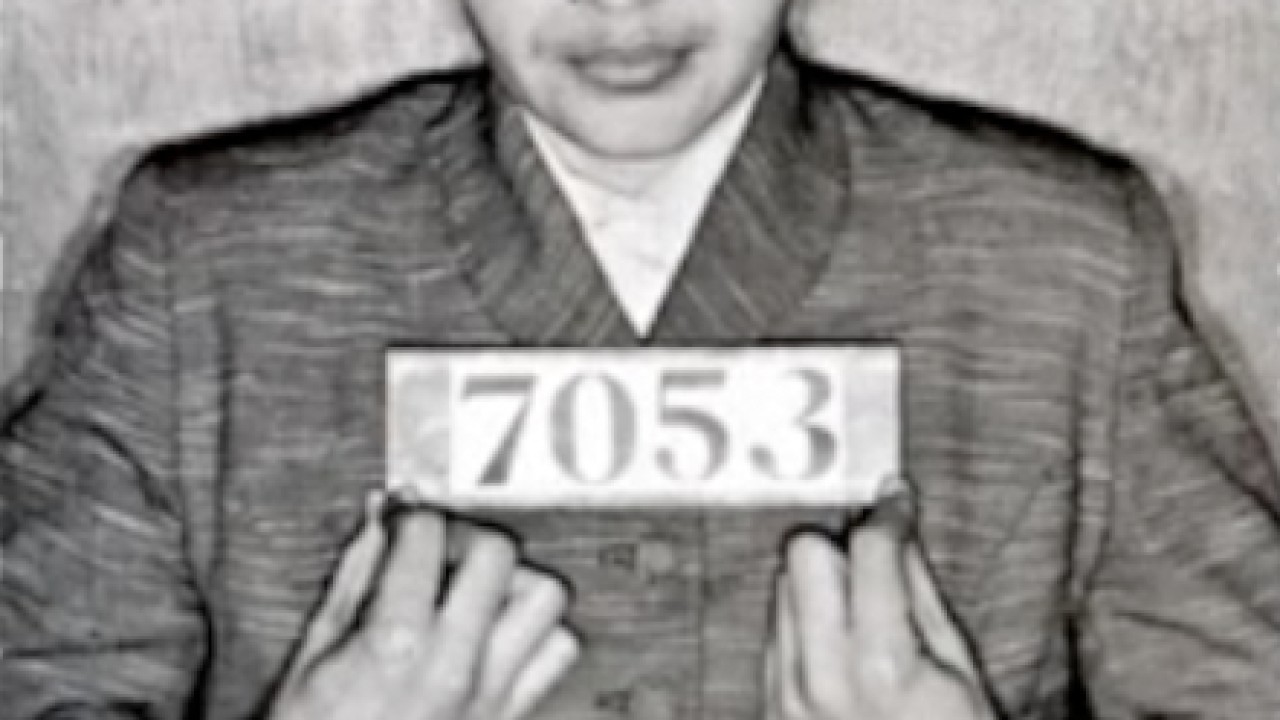 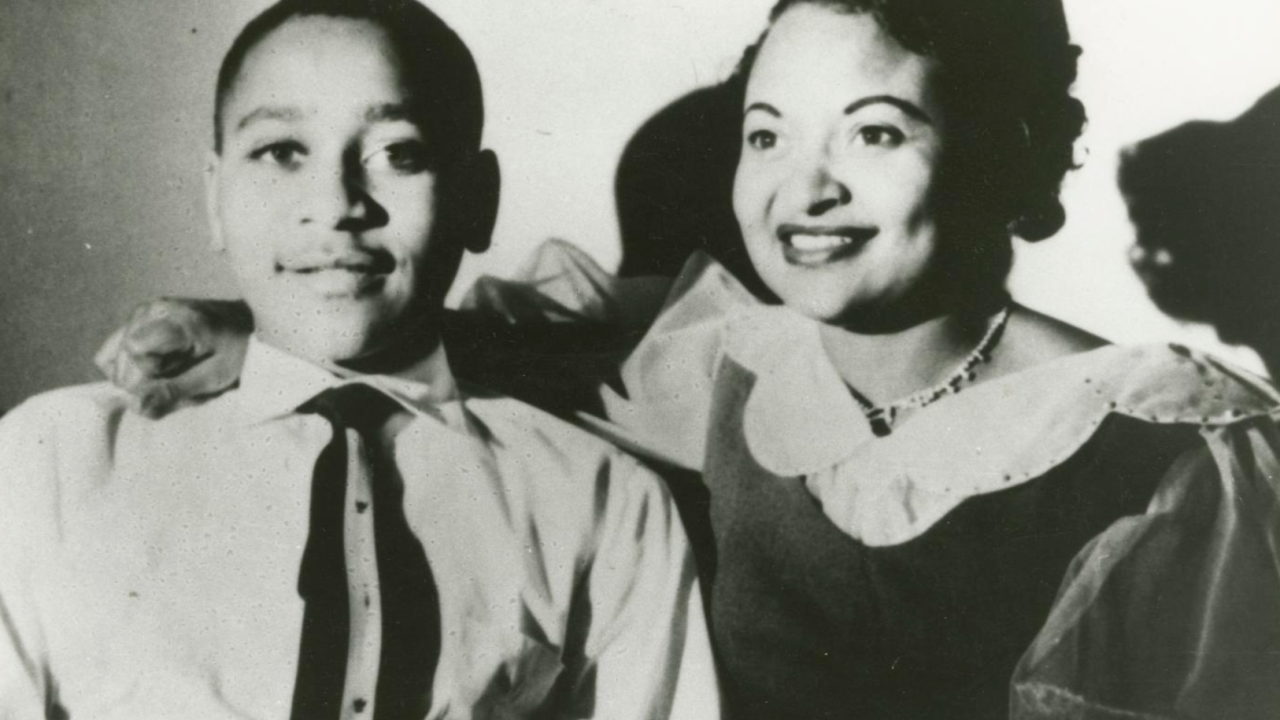 LAS VEGAS (KTNV) — The civil rights movement is not a single act or single person but rather a series of events that would propel back activism into the world's consciousness.

On Dec. 1, 1955, five months after the brutal death of 14-year-old Emmett Till, a Black woman was arrested because she refused to give up her seat to a white man on a bus in Alabama.

Her name was Rosa Parks and that single act of defiance would spark the Montgomery bus boycott.

This period became known as the civil rights movement, a time when many Black people in America decided they would no longer suffer silently.

In September of 1957, despite the Supreme Court ruling three years earlier, nine Black students known as the "Little Rock Nine" were blocked from integrating into a high school in Little Rock, Ark.

When the students showed up to a class and were harassed by angry mobs, it took the power of President Dwight D. Eisenhower to get the students into the classroom that day.

Eisenhower had to send in federal troops to escort the students inside the school.

Days after the incident in Little Rock, a major change would take place in Washington, D.C.

On Sept. 9, 1957, President Eisenhower signed the Civil Rights Act of 1957, a law that would protect African-Americans when voting, making it illegal to interfere or suppress the Black vote.

Despite that legislation and the laws that came before it, change was still needed because many of those laws were being ignored.

In the months and years to come black people would organize several demonstrations, marches and protests to end racial discrimination and bolster the unprecedented fight for equality.

The movement led to one of the greatest achievements for Black culture.

Through blood, sweat and tears came the Civil Rights Act of 1964.

This legislation outlawed discrimination based on race, color, religion, or sex in public places and employment.

Equality was the law of the land, but the celebration didn't come without despair.

A half-century after Dr. Martin Luther King, Jr., his voice has become many and his cause is still current.