The Reconstruction era and the introduction to Jim Crow 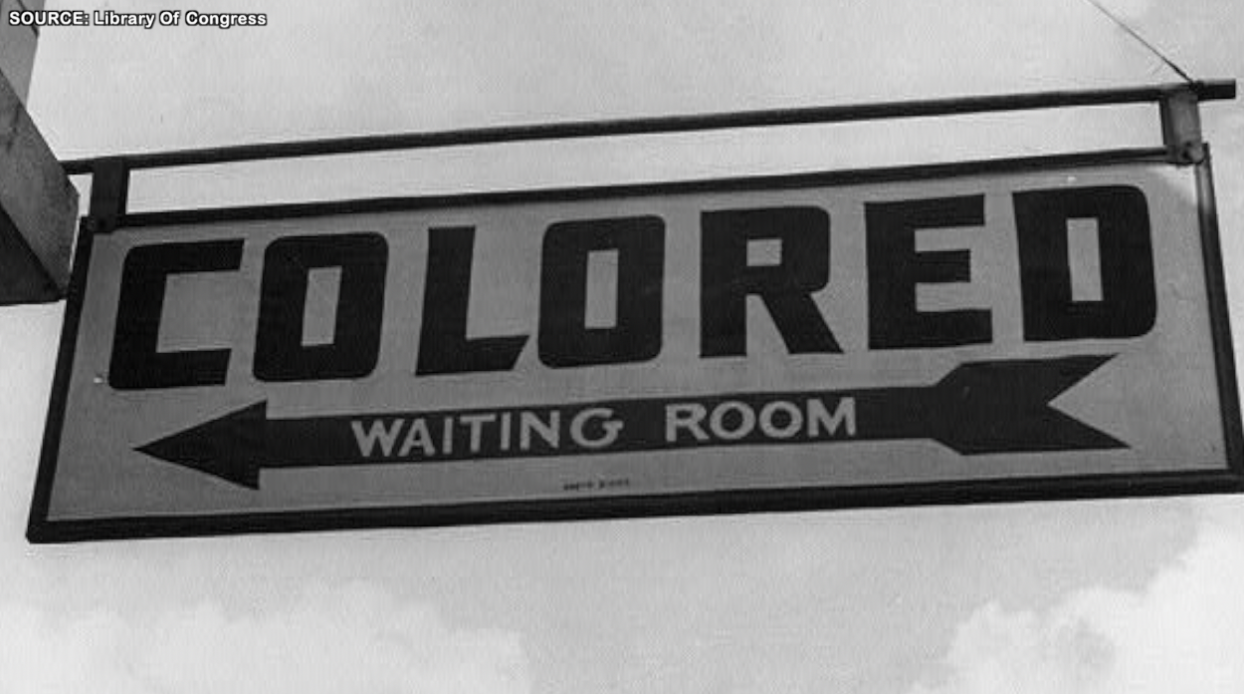 An in depth look at The Reconstruction Era and introduction to Jim Crow Laws. 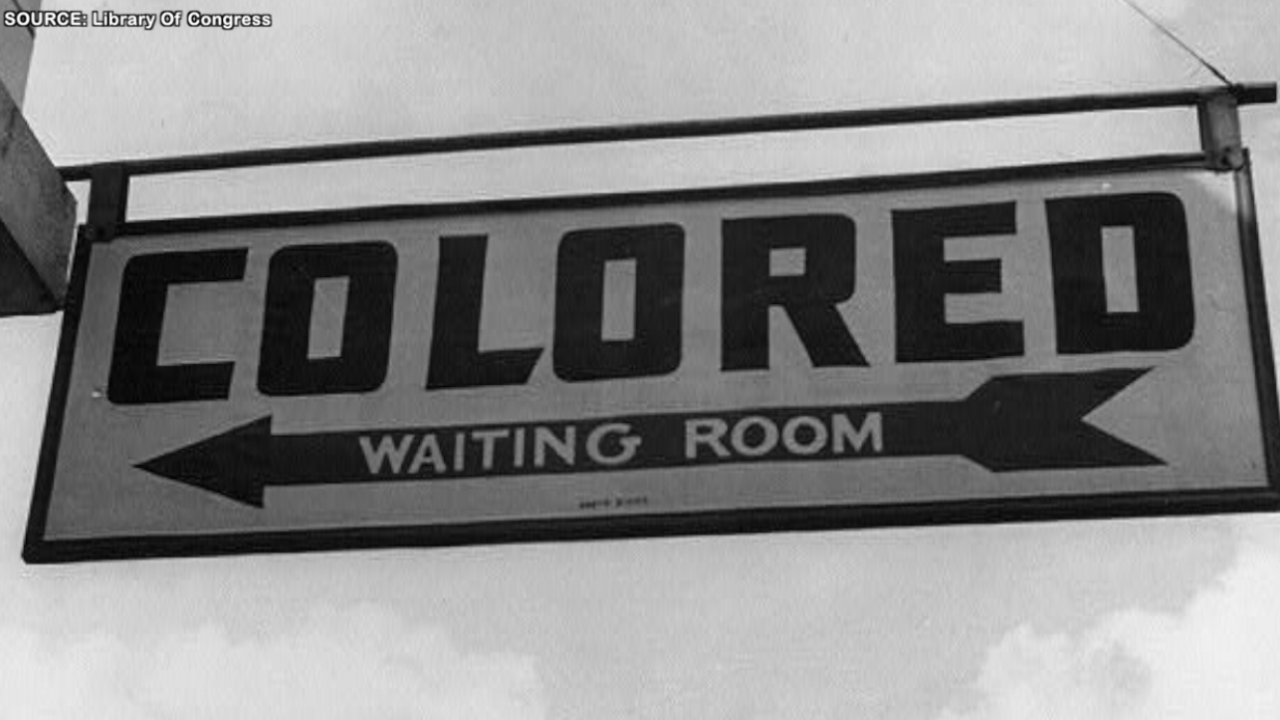 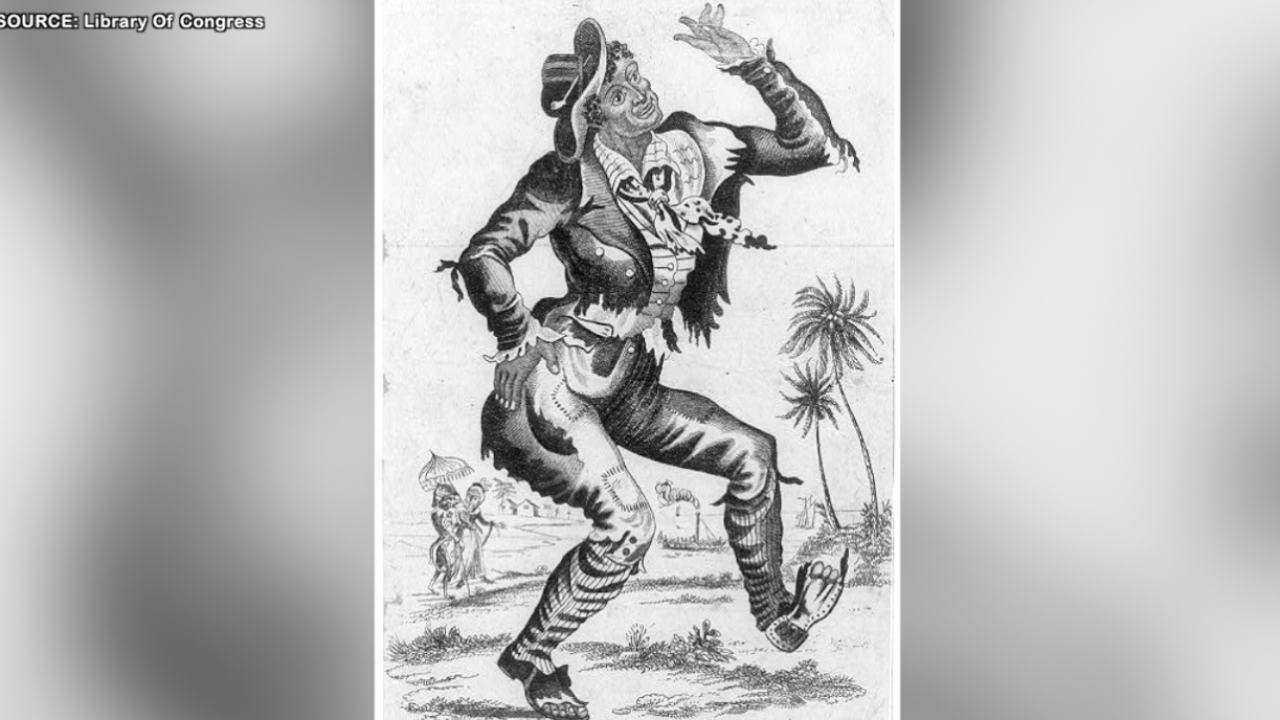 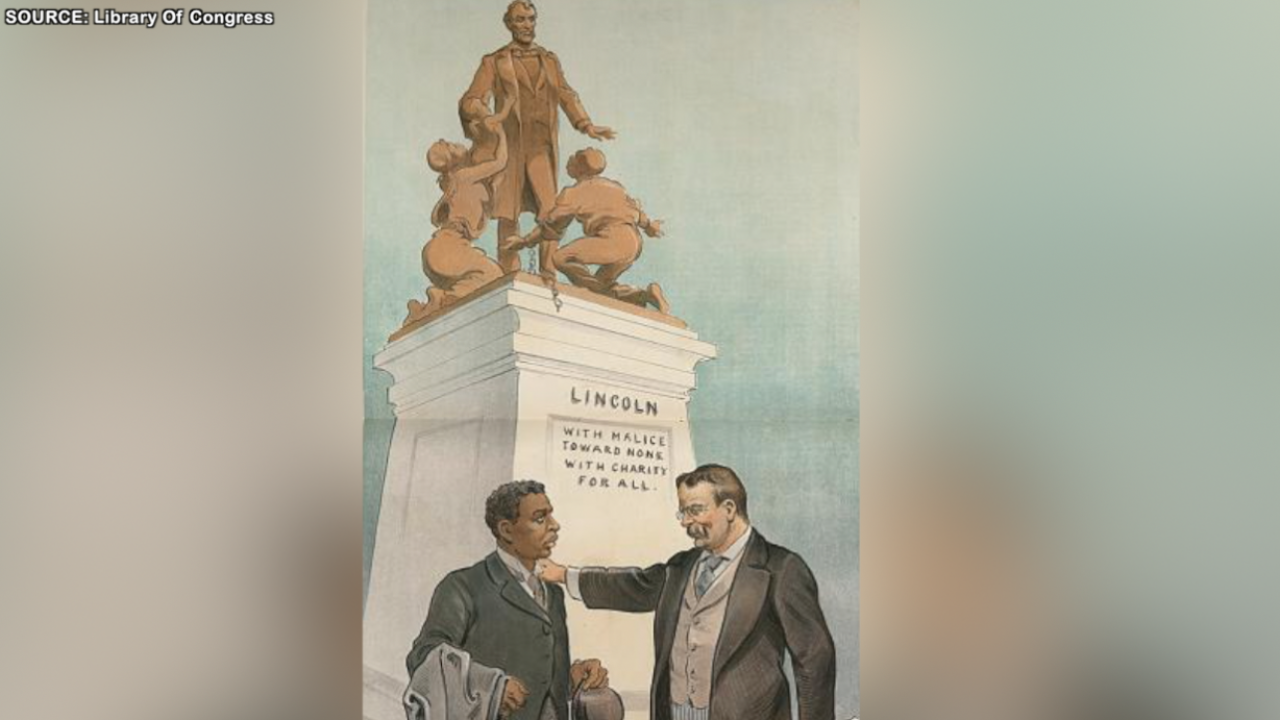 LAS VEGAS (KTNV) — When slavery ended, a new era rose. This period would shape the United State for years to come; it was called the Reconstruction era and Jim Crow.

After the Civil War there was a time of significant transformation in the United States.

America was grappling with a way to integrate millions of former slaves into its world.

There was opposition every step of the way.

To learn more about the Reconstruction era, click here.

During this period of change, Congress passed Constitutional Amendments that would lay the groundwork for equality.

The Thirteenth Amendment abolished slavery in the United States.

The Fourteenth Amendment prohibited states from depriving any male citizen of any race of equal protection and the Fifteenth Amendment granted Black men the right to vote.

"There is this brief moment during the reconstruction period when you start to see Black men flexing their political muscles and voting people into office," Dr. Tyler D. Parry.

Black people were finally acquiring the land of former slave owners, working, and earning an education.

Still, acceptance was an uphill battle that kept getting steeper.

"The hardening of racism occurs after the potential of black liberation, this is the great story of America every time Black people take a step forward, white supremacy crackdowns ever harsher," Dr. Tyler D. Parry said.

Black codes were laws designed to restrict the freedom of African American rights enforced to limit labor and activities for the black population.

Even though the Fifteenth Amendment had been passed giving Black men the right to vote, many faced discrimination and intimidation from white people when heading to the polls.

This discouraged many Black men from exercising their rights that were just granted to them.

In Pulaski, Tennessee, between 1865 and 1866 America's first terrorist organization was born.

The KKK drove hate and fear for generations of Black families.

Klan members wore white capes and hoods to hide their identities while terrorizing and killing with a mob mentality, often by lynching.

Racism in America would continue with the rise of Jim Crow Laws.