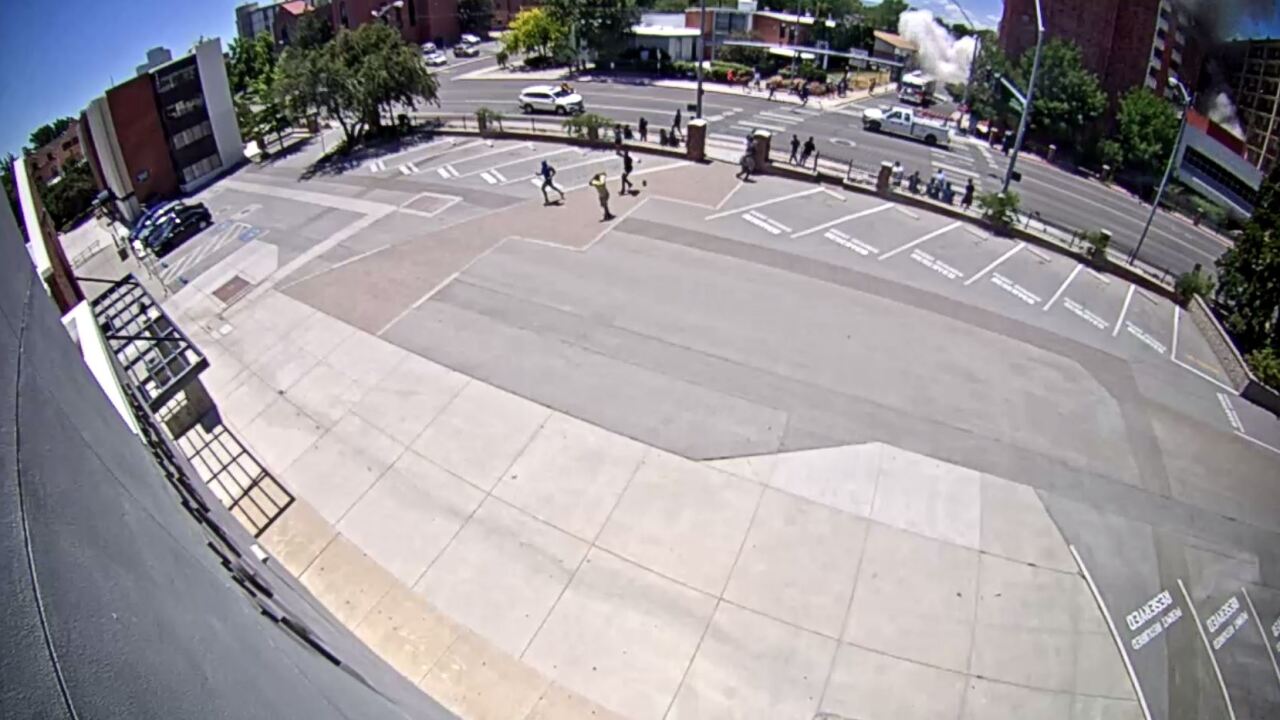 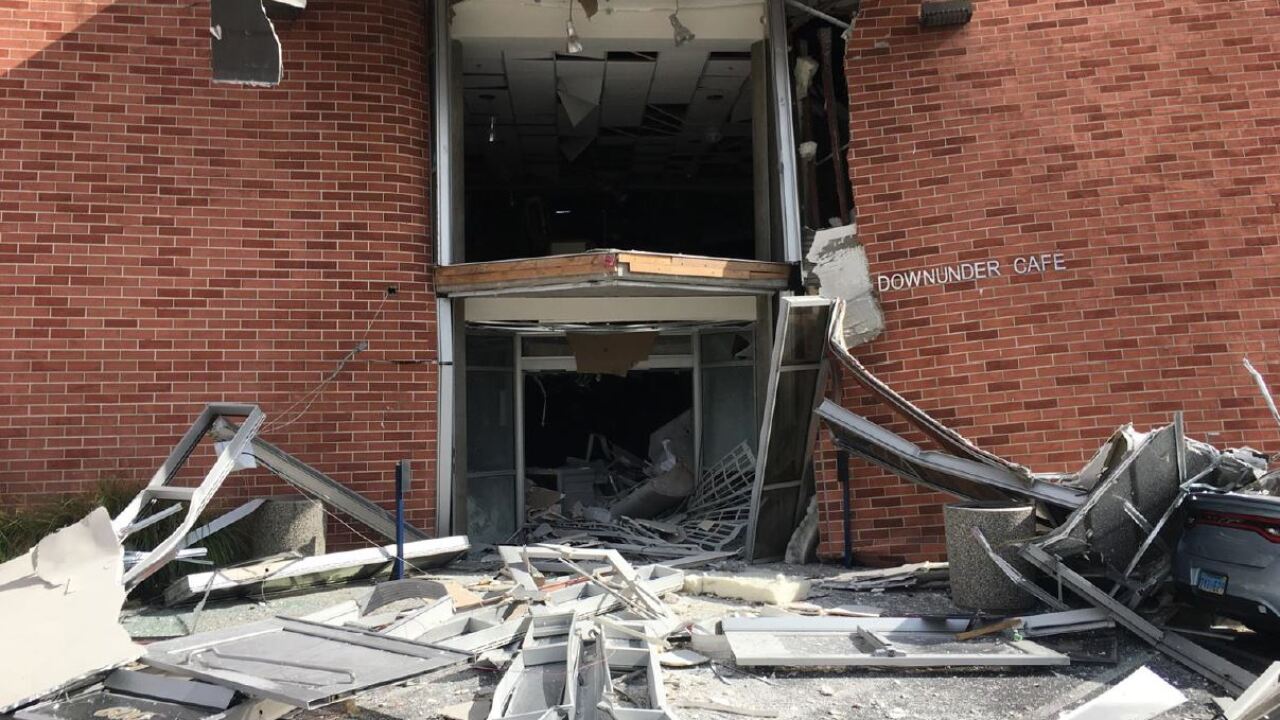 RENO (KTNV) — We now know what caused two explosions that damaged Argenta and Nye Halls at University of Nevada, Reno back in July.

A "catastrophic failure" within a boiler in Argenta Hall "ignited the series of events" that led to a the explosions on campus, the Nevada Department of Public Safety says.

#MORE Look in the upper right portion of the video and you can see the UNR dorm explosion from July https://t.co/fHbRf5Wvpu pic.twitter.com/3qXK7AhyIM

According to the investigation summary, a technician was repairing a boiler at the dorm on July 5 when it backfired. This caused the first explosion and detached a gas line from the boiler.

Firefighters were called to the scene.

The technician shut off the supply gas to Argenta Hall, but the report says gas from the severed pipe had already entered the basement area.

The sprinkler system had extinguished the initial fire and allowed the gas to move freely through the building and up the elevator shaft, the report says.

#MORE UNR EXPLOSION: The sprinkler system had extinguished the initial fire and allowed the gas to move freely through the building and up the elevator shaft, the report says. https://t.co/fHbRf5Wvpu pic.twitter.com/xWcE7n6ov0

Natural gas filled the first floors and the elevator shaft adjacent to the boilers. This gas leak led to a second, larger explosion.

According to the report, the source for the second explosion was never found.

Authorities say it could have been caused by cafeteria cooking equipment, dormitory laundry equipment, elevator cars operating, or something else in the dorm.

#MORE and here is some video of the aftermath of the July dorm explosion at UNR pic.twitter.com/bac4zQ838Q

The second explosion was much bigger. Reno Fire Department upgraded the alarm response due to the magnitude of the explosion, the report says.

There were no deaths from the explosion, and authorities say it was not criminal or terror related.