Margaret Rudin plans to travel to Illinois after release from prison 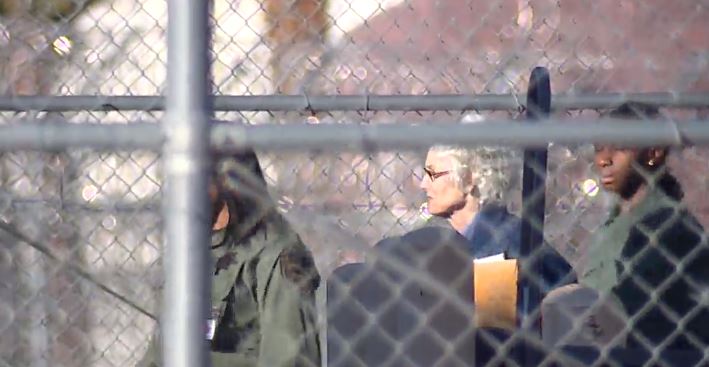 Margaret Rudin, 76, was released from prison on Friday in Las Vegas after serving nearly 20 years. 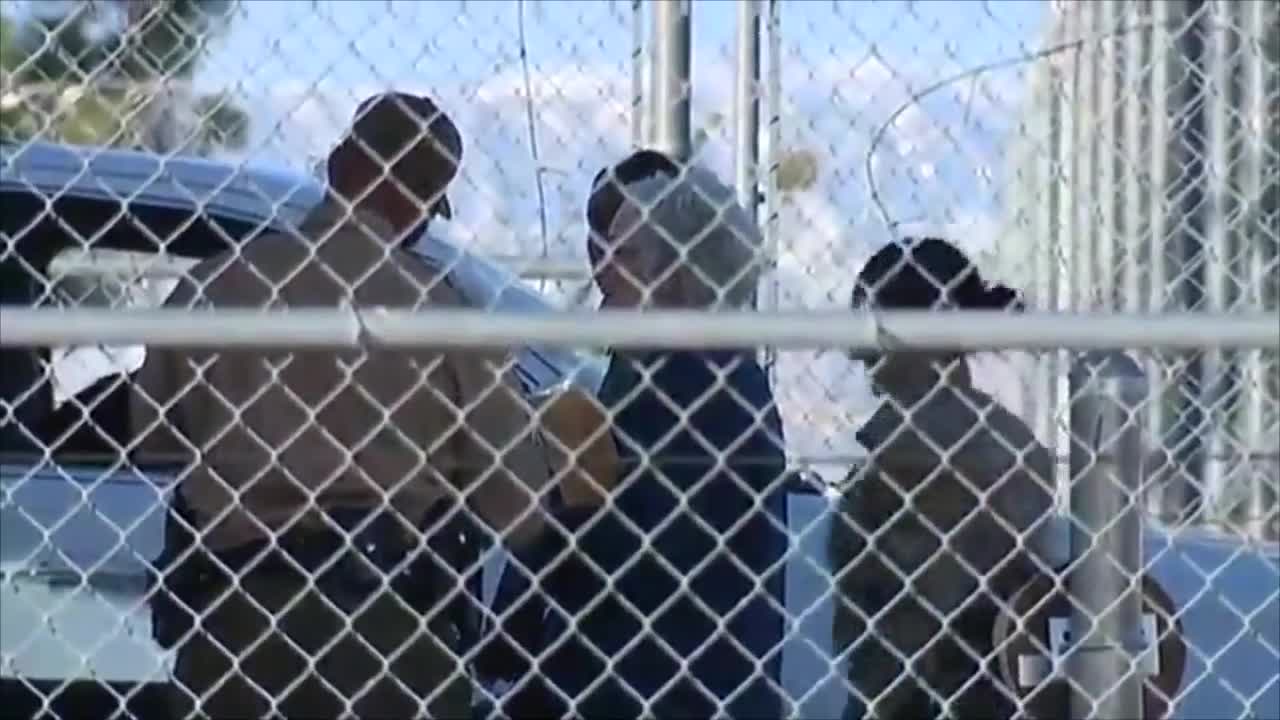 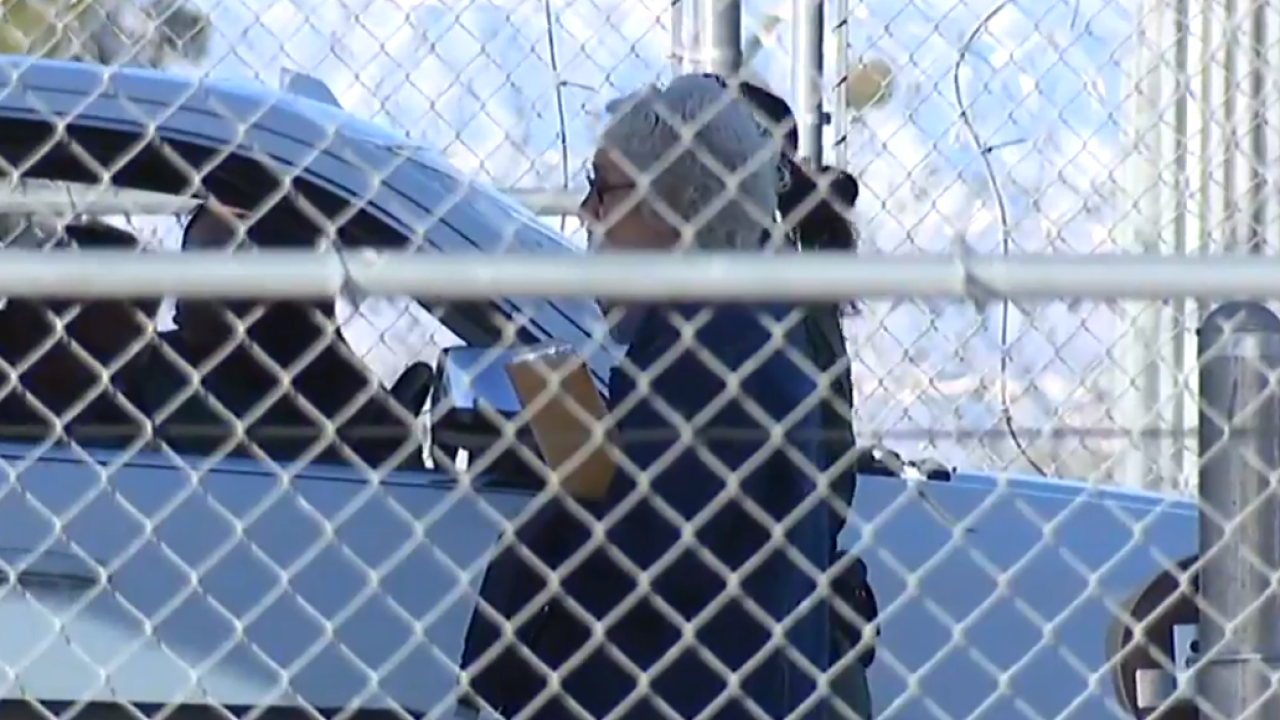 UPDATE 5 P.M.: Attorney Greg Mullanax told the media Friday that Margaret Rudin will be traveling to Illinois to be close to family that includes her daughter, grandkids, and great-grandkids upon her release from prison.

UPDATE 8:20 A.M.: Margaret Rudin, 76, was just seen being released from a prison in Las Vegas after serving nearly 20 years.

Attorney Greg Mullanax gave a statement on behalf of Rudin, saying that she is happy to be out of prison and plans to go to Illinois to be with her family and is looking forward to getting to know them. Her attorney also talked about Rudin's trial, calling it a fraud and a sham and insisting that his client is innocent. He also said that they are hoping that the federal court will grant her a new trial to prove her innocence.

MULTI-PART SERIES: Some terrified as infamous killer Margaret Rudin set to be released from prison

EARLIER STORY
Margaret Rudin, who is known as the Black Widow, could be released from prison today.

Rudin, who was born in Memphis, Tennessee, was married 4 times before she met Ronald Rudin at the First Church of Religious Science in Las Vegas. The couple was married on Sept. 11, 1987.

According to friends and family, the couple had a very stormy relationship and Rudin was insanely jealous.

RUDIN WATCH 2020:
Infamous convicted killer Margaret Rudin, dubbed the Black Widow, could be released any second from prison. We have every enterance and exit covered at the Florence McClure Women’s Correctional Facility. @KTNV pic.twitter.com/hQ87G0WUbR

Police found blood spatter in the couple's home and a blood-soaked mattress. A gun was found in 1996 in Lake Mead.

A murder indictment was for Margaret was handed down in April 1997, but she had already left the state. She spent 2-1/2 years in hiding until she was arrested in November 1999 in Massachusetts.

She was brought back to Las Vegas to face trial, which began in March 2001. She was found guilty on May 2, 2001, and sentenced to life in prison in August of that year.

Rudin has challenged her conviction several times over the year without success. In October 2019, she was granted parole.