Unexpected challenges can be difficult to overcome. In this week's Veteran's Voice, meet one man who refused to let numerous setbacks stop him. 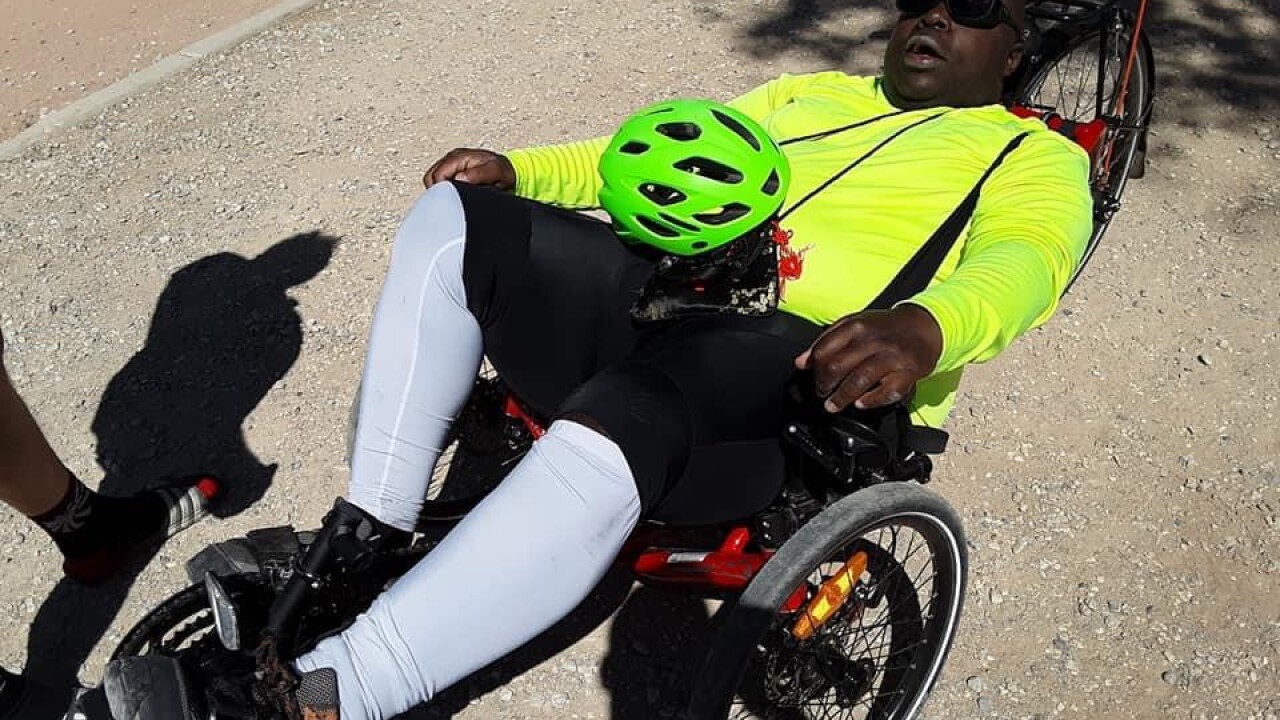 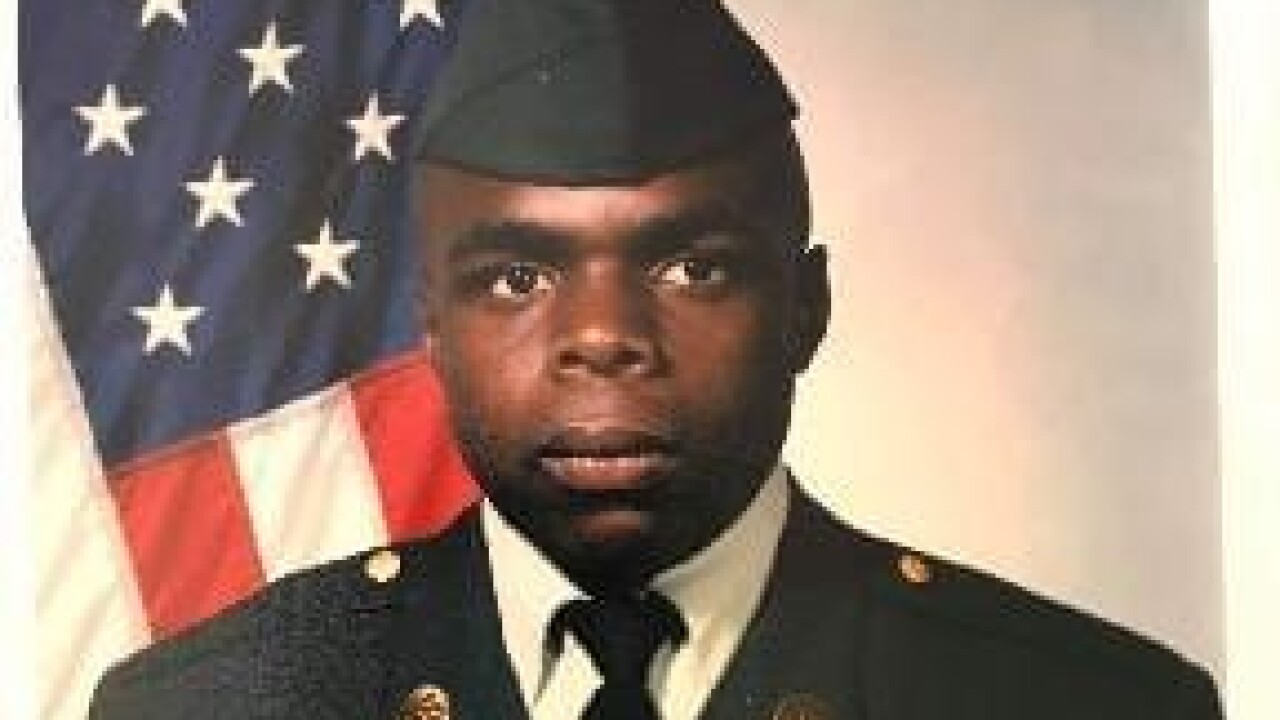 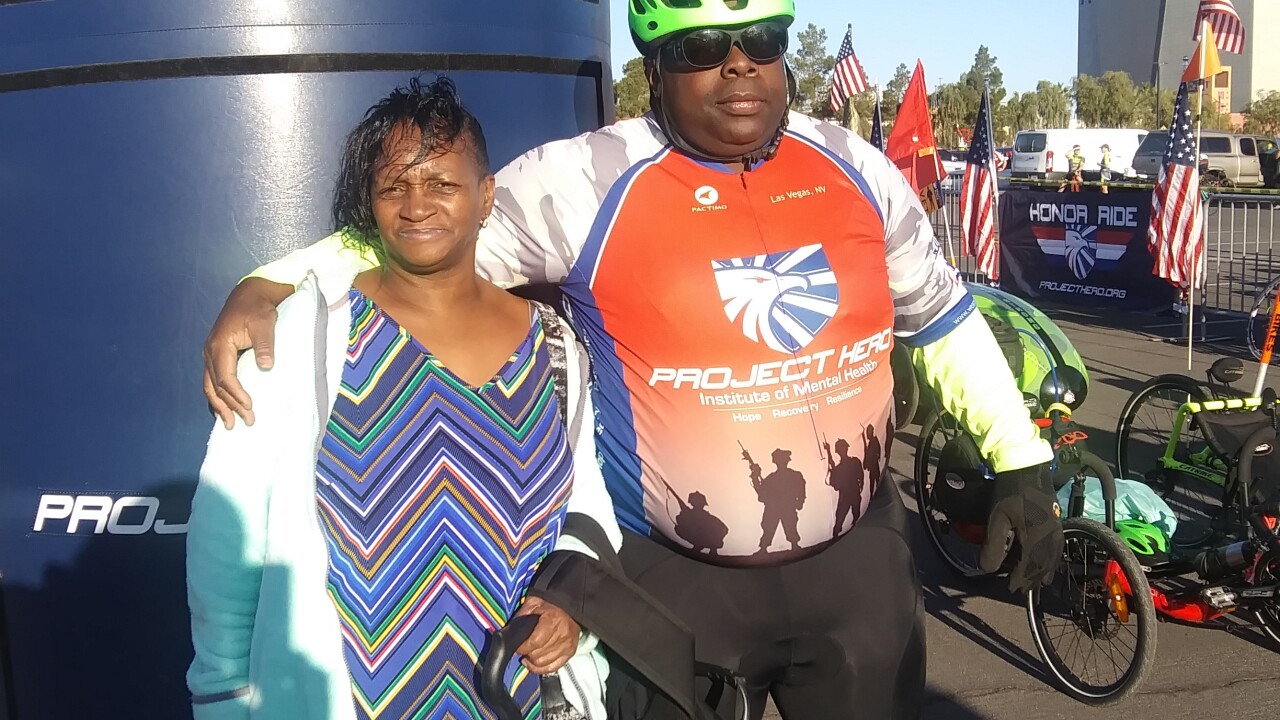 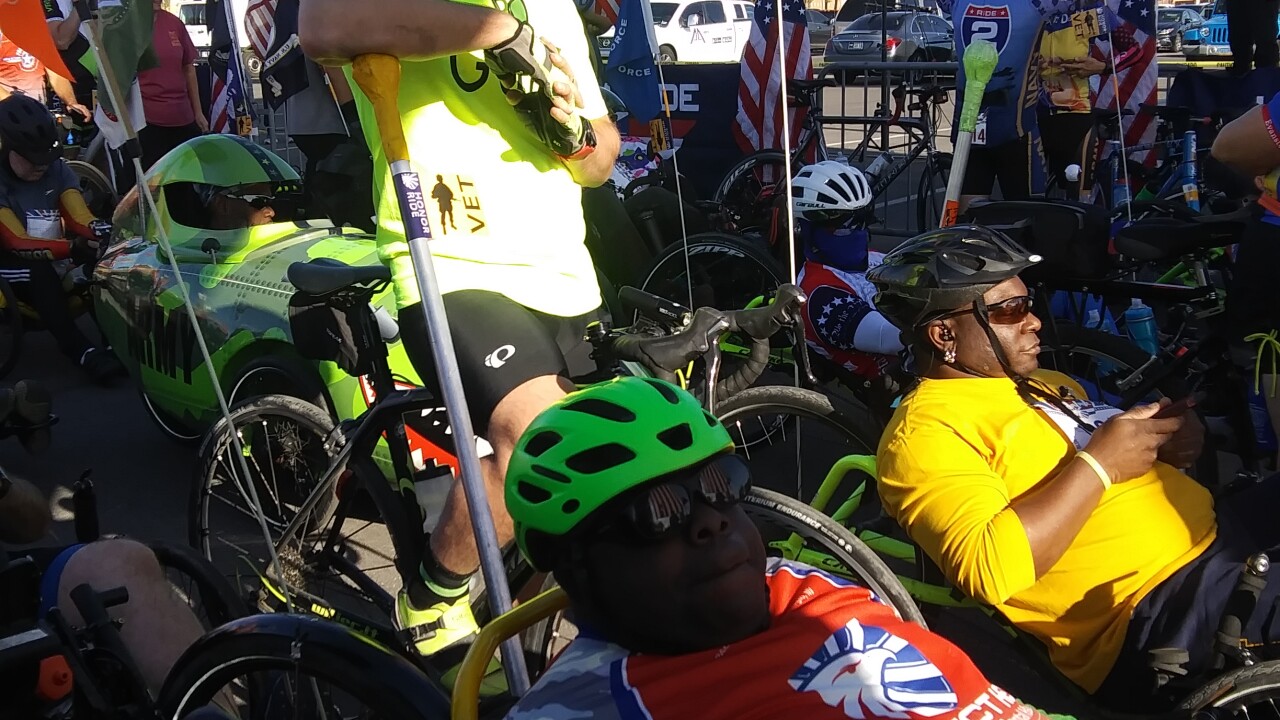 LAS VEGAS (KTNV) — With the right support system, unexpected challenges may be easier to take on.

“I grew up on welfare. I was bullied and made fun of,” Adrian Pitts said.

As a child, Adrian and his family faced several hardships while living in New York. Eventually, Adrian picked up different jobs to help out.

“When I was growing up I didn’t resort to drugs or violence - I raked leaves, shoveled snow and took various jobs to make money legally you know,” said Adrian.

“I was hopeless in the inner city, until a few people in my life said hey Andre, you can make it out the inner city. And it was hard, it was a lot of hard work but it's not impossible,” Adrian said.

He decided to shift his life around and joined the army in 1998.

“It taught me about discipline, about being on time, and just being professional,” Adrian said.

However, a few years after serving, Adrian began losing his eyesight. Then, an accident forced him out of work.

“I cut through my hand with a circular saw,” Adrian said. “So my hand doesn’t work properly.”

His life had hit a low point.

“It was hard to deal with, because I was enjoying my job and when they told me I couldn’t work I got really depressed,” Adrian said.

Dealing with depression, his therapist suggested a way for Adrian to get back on his feet.

“After I cut my hand in half - my therapist recommended the bike program. And I'm like I can't ride bikes I'm blind, I'm blind as a bat,” Adrian said.

But he decided to give it a try.

“It was impossible. I had no faith in myself until Doug and Phil and the guys were like you can do it,” Adrian said.

Doug Deak a clinical therapist at the VA kept encouraging Adrian. When they ride, Doug is right next to Adrian, giving him verbal cues and uses a push bar to guide him.

“It’s helping them reach goals they may not have anticipated even having,” Doug said.

The program is what helped Adrian turn his grief, into motivation. And giving him the support system, he needed.

“You won’t believe the amount of veterans with mental and physical disabilities that support each other,” Adrian said. “That’s why this program is so great, because no matter when your disability is mental or physical, they all care.”