Could election betting ever become a reality?

In a town that has made its mark on betting and gambling, there’s one thing folks wish they could put some money on: elections. 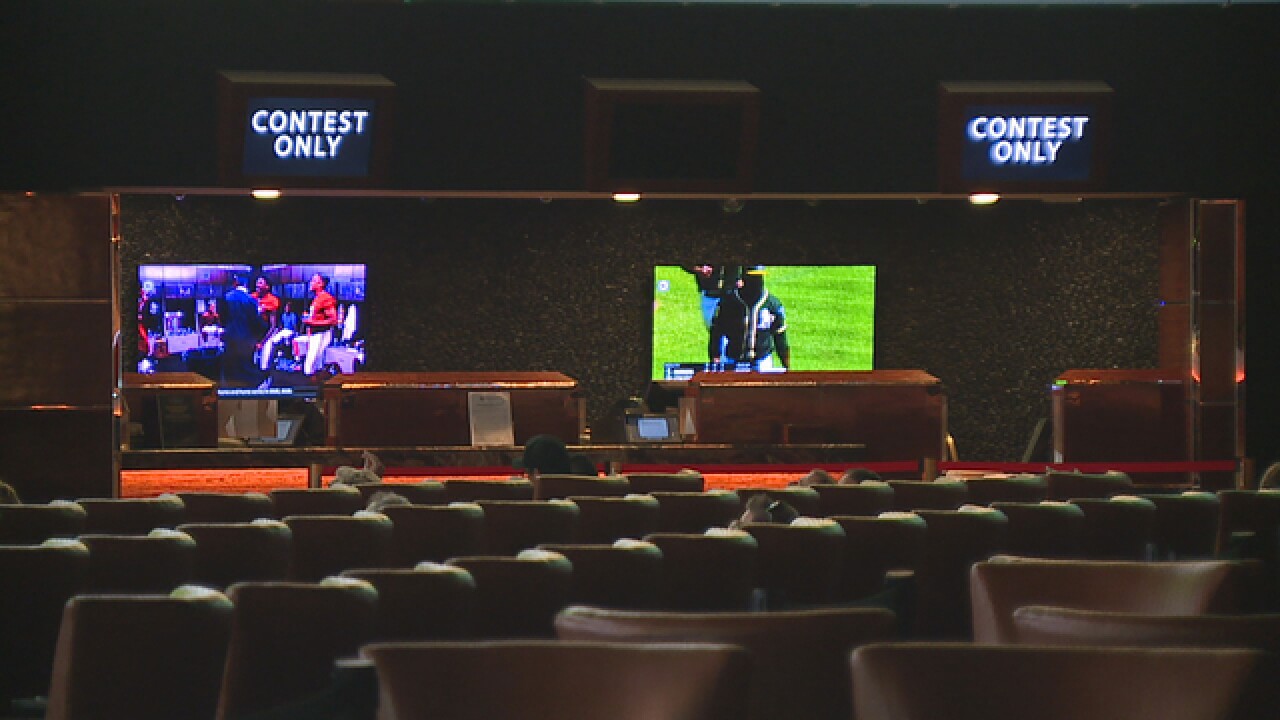 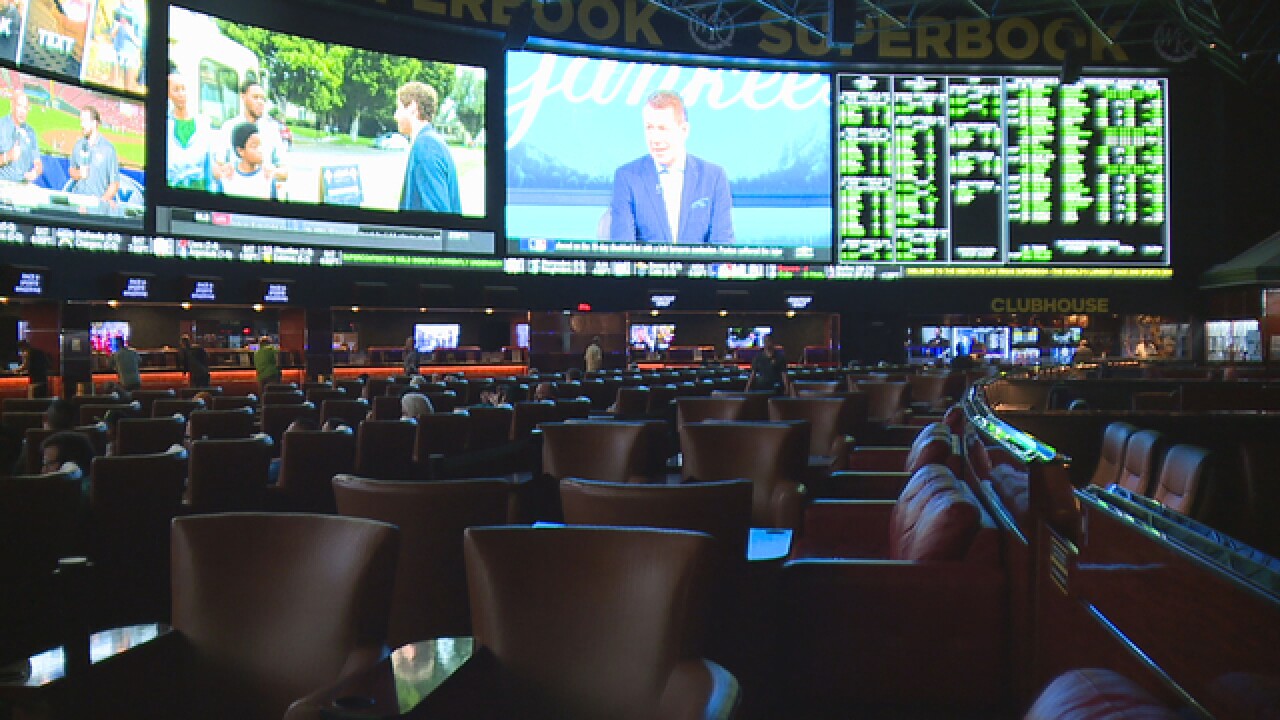 LAS VEGAS (KTNV) — In a town that has made its mark on betting and gambling, there’s one thing folks wish they could put some money on: elections.

“Since football started on Saturday and Sunday, we’re jammed here, but you’d be surprised with all the people here is it legal to bet on the federal election,” says Jimmy Vaccaro, betting expert with South Point Hotel & Casino.

Vacarro says the sportsbook received calls from across the U.S. and the world after the last election, wondering if election betting was real.

Some of those calls from other countries asked who was the favorite candidate and why.

Vaccaro says our elections are a big event for the European Book.

“It is their third or fourth biggest day of the year when they have odds on our people over here,” says Vaccaro.

If election betting became legal here, Vaccaro is confident American sports betting would be blown out of the water.

“Betting on an election would make the Super Bowl look like a high school football game,” says Vaccaro.

Election betting is a two-for-one as Vaccaro calls it, walking away with a chunk of change and…

“You may also get the change that you want for the country and yourself,” he says.

Vaccaro believes while it's not legal here, in time it will be a part of the “sports” book.

He guesses at least a decade until it happens and becomes accepted.