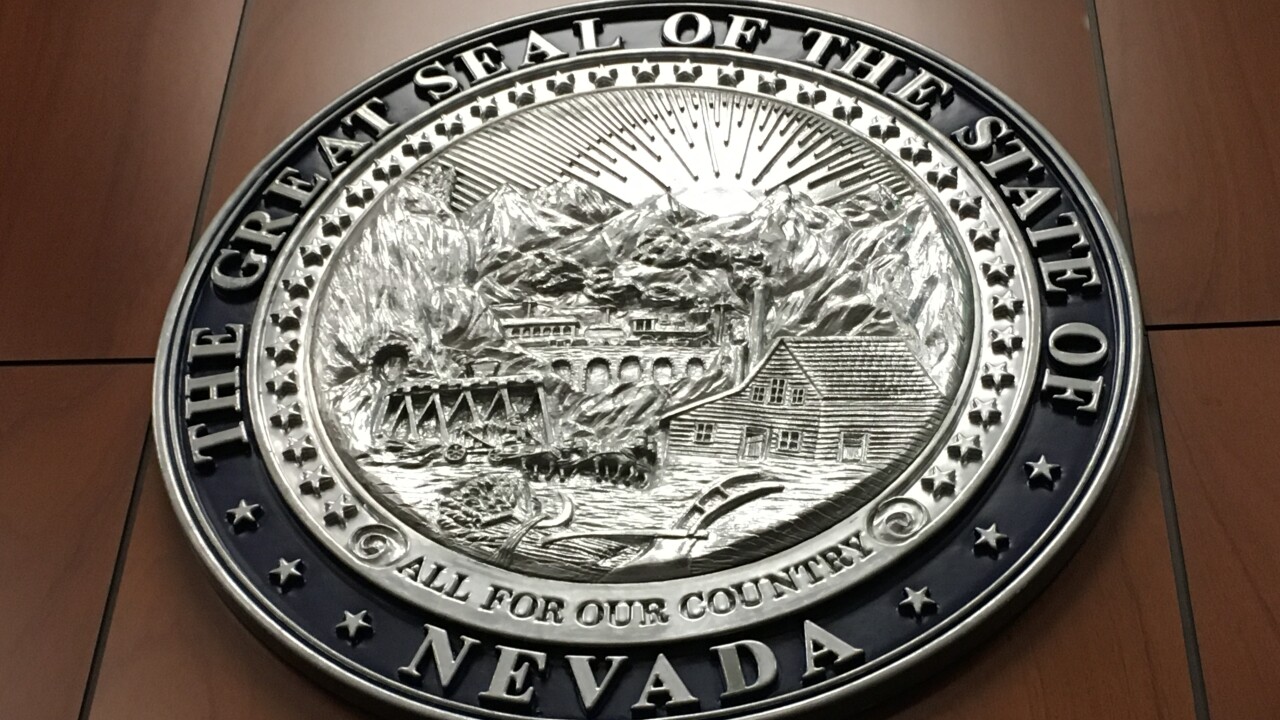 CARSON CITY (AP) — A Nevada bill that would allow terminal patients to kill themselves with medication prescribed by a doctor has failed.

The state Senate failed to take a vote on the measure ahead of a Tuesday legislative deadline that decides whether bills move on.

Supporters have argued the legislation will let the patients who are suffering die with dignity and end their pain. Opponents say the bill will lead to elder abuse and give some an easy path to suicide.

A similar bill from state Sen. David Parks narrowly passed the Senate last legislative session, but did not receive a vote in the Assembly.