From the army to the Kiss army. One local veteran who's found his destiny by chance performing across Las Vegas, disguised as a rock icon. 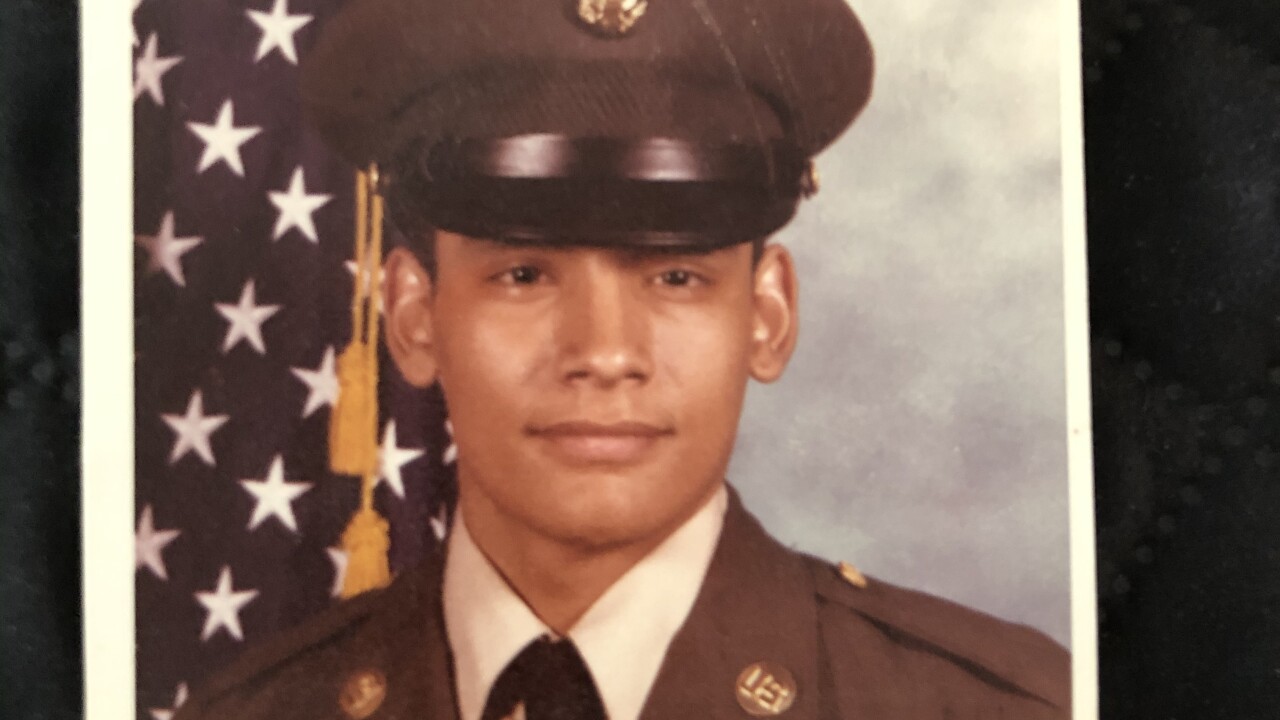 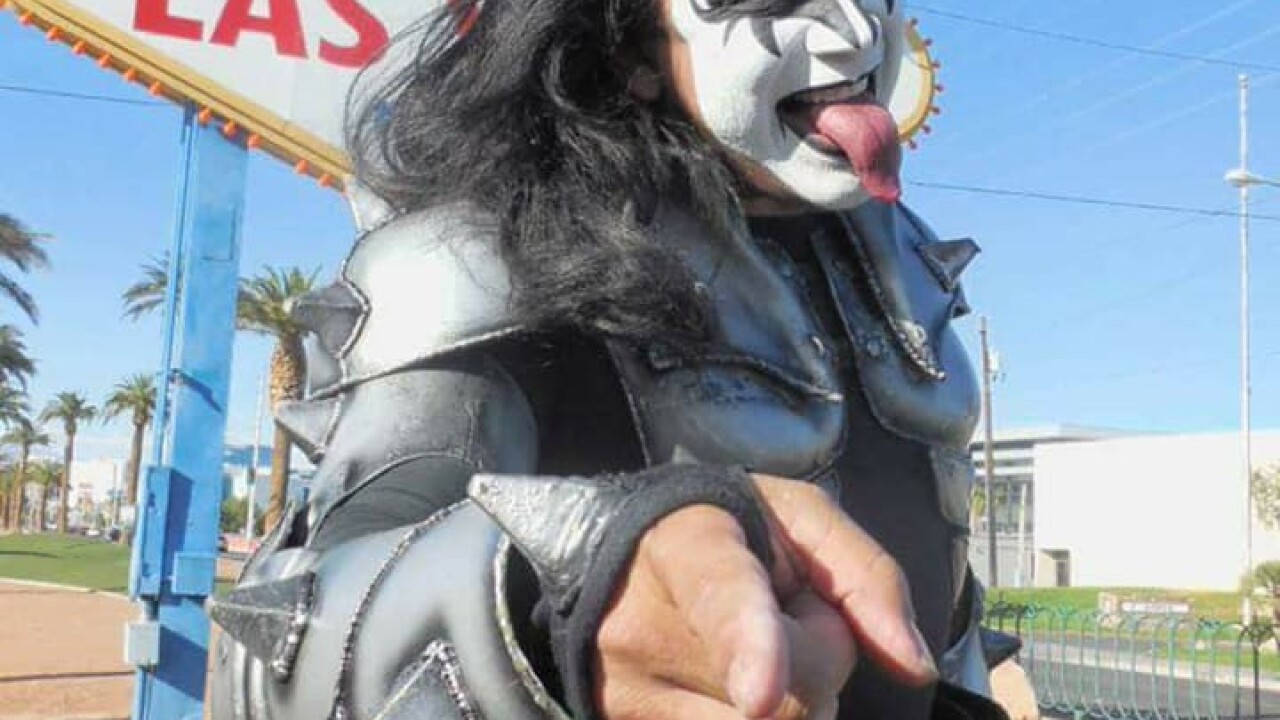 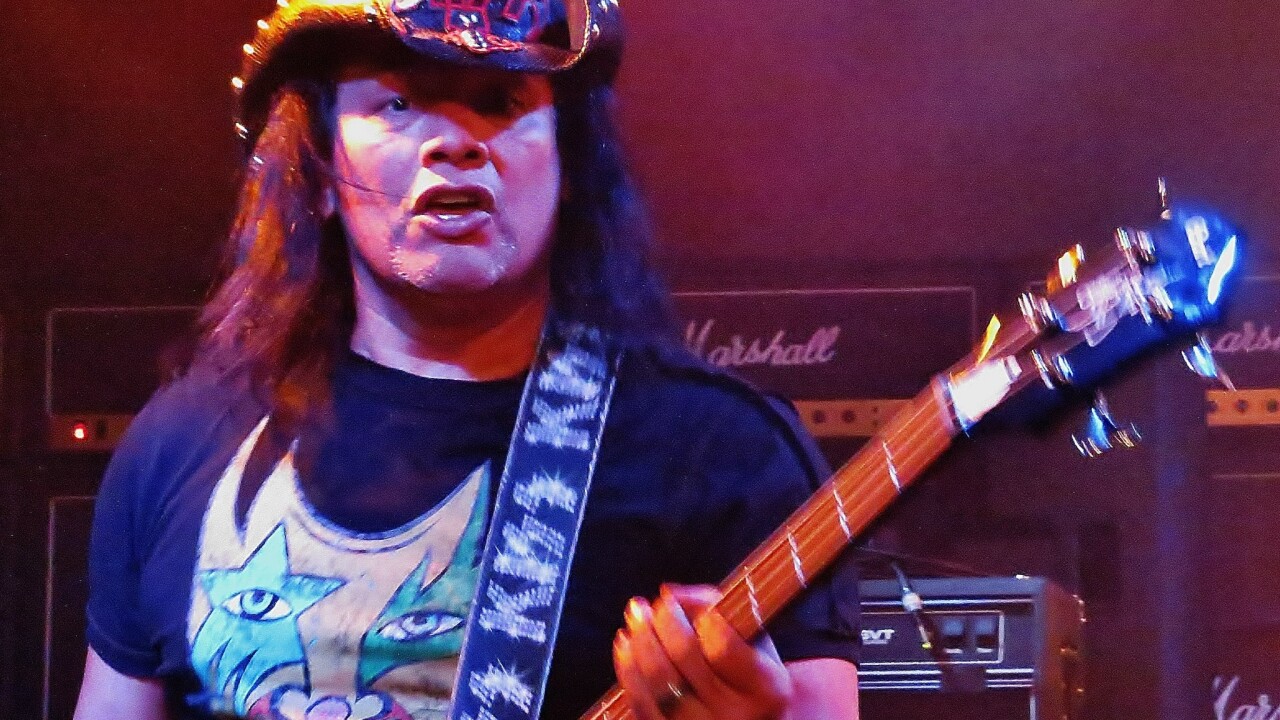 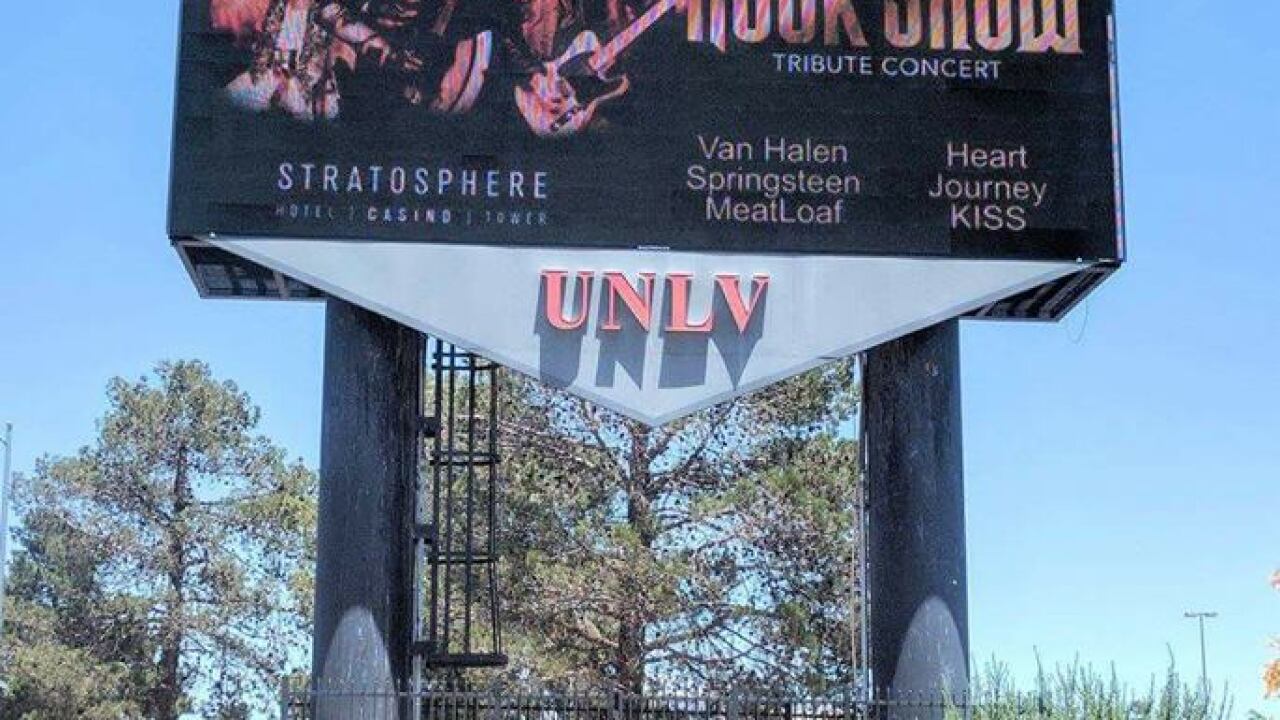 LAS VEGAS (KTNV) — Singing and performing have always been part of Louis Reyes' life. But before discovering his calling, his life went down different directions.

Reyes did something he always wanted to do: serve our country. At the age of 18, Reyes decided to join the Army reserves and served from 1980 to 1986.

"The idea that you take the oath to protect your country was a huge deal for me," said Reyes.

He was unable to join full time because of family obligations, but while he was in, he learned about disciple and enjoyed being part of the bigger picture.

But music always had an essential place in his life. So, he decided to move to Las Vegas and, by chance, was asked to join the tribute band and perform as Gene Simmons.

"It was a crash course but the first concert was fantastic and I never looked back," said Reyes.

This moment is what started it all.

For the past 10 years, Louis Reyes has been performing across Las Vegas as a Gene Simmons impersonator along with his tribute band, Sin City KISS.

The band had shows scheduled for the rest of the year, but the pandemic put those shows on pause. Now the group is focusing on weddings and livestreaming shows for fans.

For Reyes, serving his country is what gave his life purpose and music is what feeds his soul.

"I don't know how else to describe it, it's a dream come true," said Reyes.

Veterans Voice is brought to you by Lexus of Henderson and Lexus of Las Vegas.