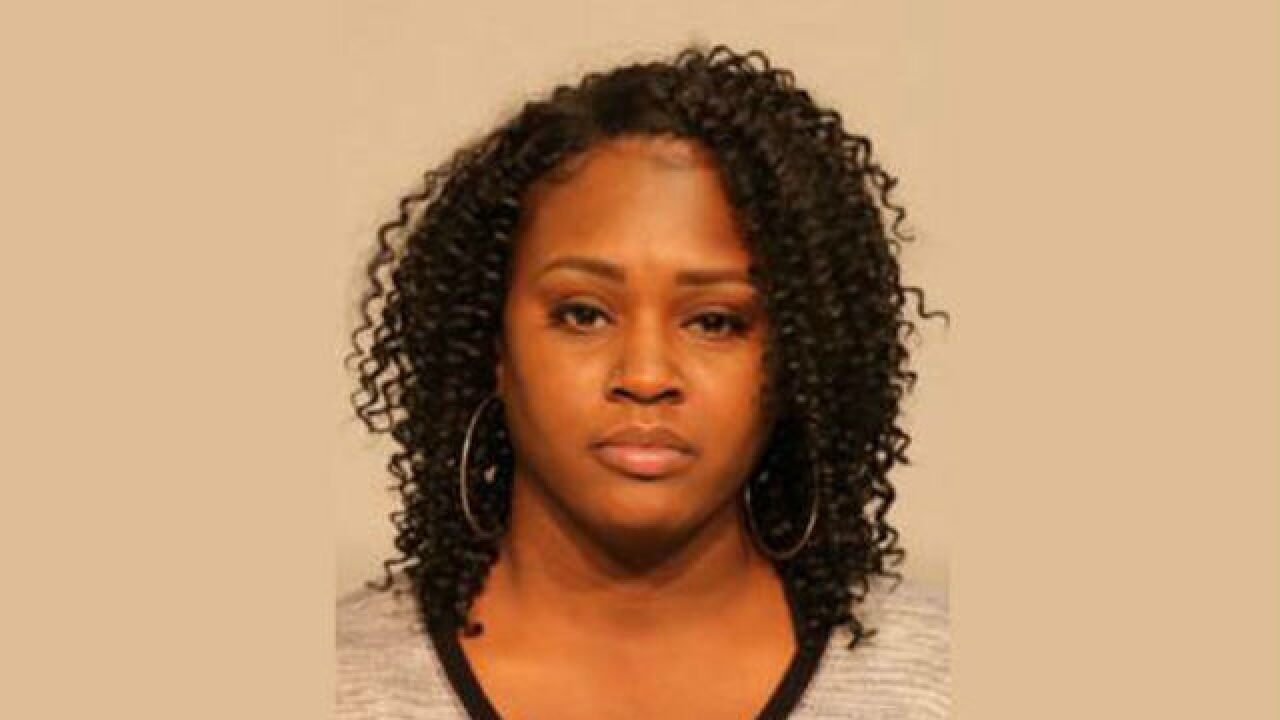 Another person has pleaded guilty in a Nevada fake accident case.

The Nevada Attorney General's Office announced that Tameka Goodwin, 30, of North Las Vegas, pleaded guilty to one felony count of insurance fraud. The crime was committed in July 2016.

Goodwin participated in a pedestrian accident scheme which allegedly involved presenting false claims to insurance companies claiming that a pedestrian was hit and injured by an insured’s motor vehicle. The crashes never occurred, but the claimants are alleged to have reported medical treatment to increase their chances of a higher settlement with insurance companies.

Insurance fraud is punishable by up to four years of imprisonment and a fine of $5,000. Goodwin is scheduled to be sentenced on Dec. 11 in the Eighth Judicial District Court.

Tameka Nicole Green, a codefendant in this scheme, also pleaded guilty last week for her role.