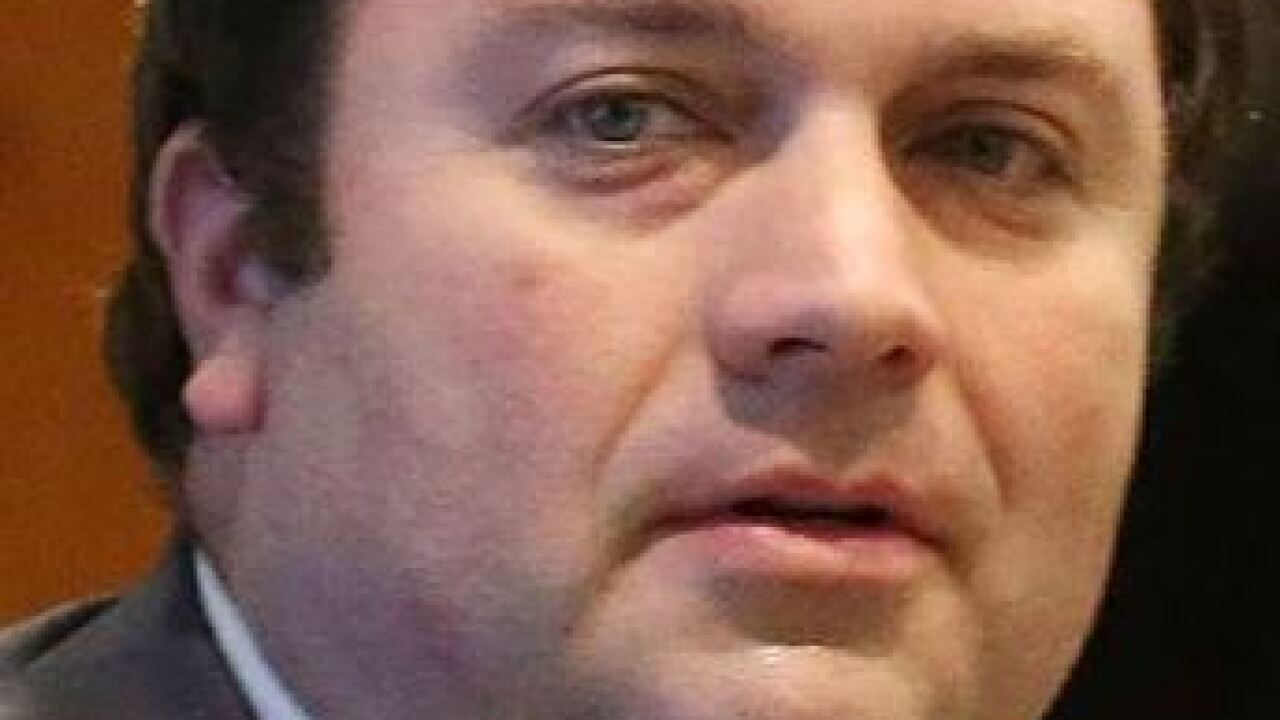 Copyright 2018 Scripps Media, Inc. All rights reserved. This material may not be published, broadcast, rewritten, or redistributed.
Lupiani, Joyce
<p>OHRENSCHALL</p> 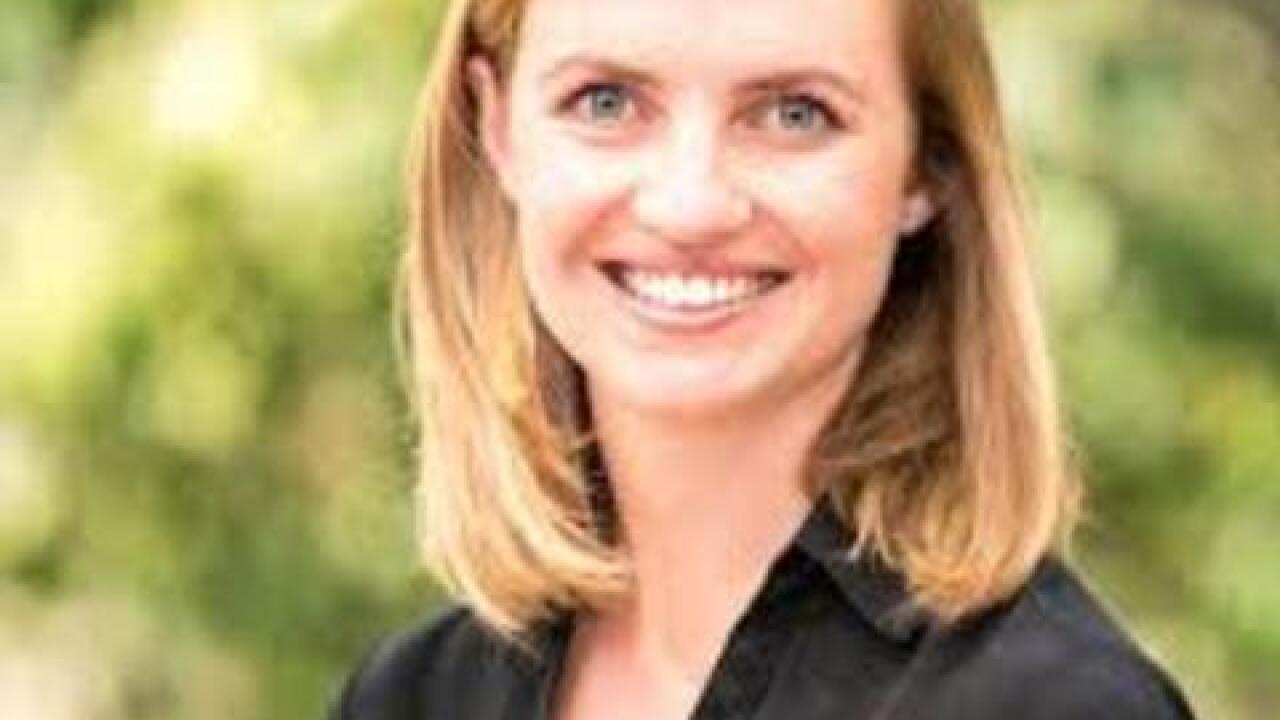 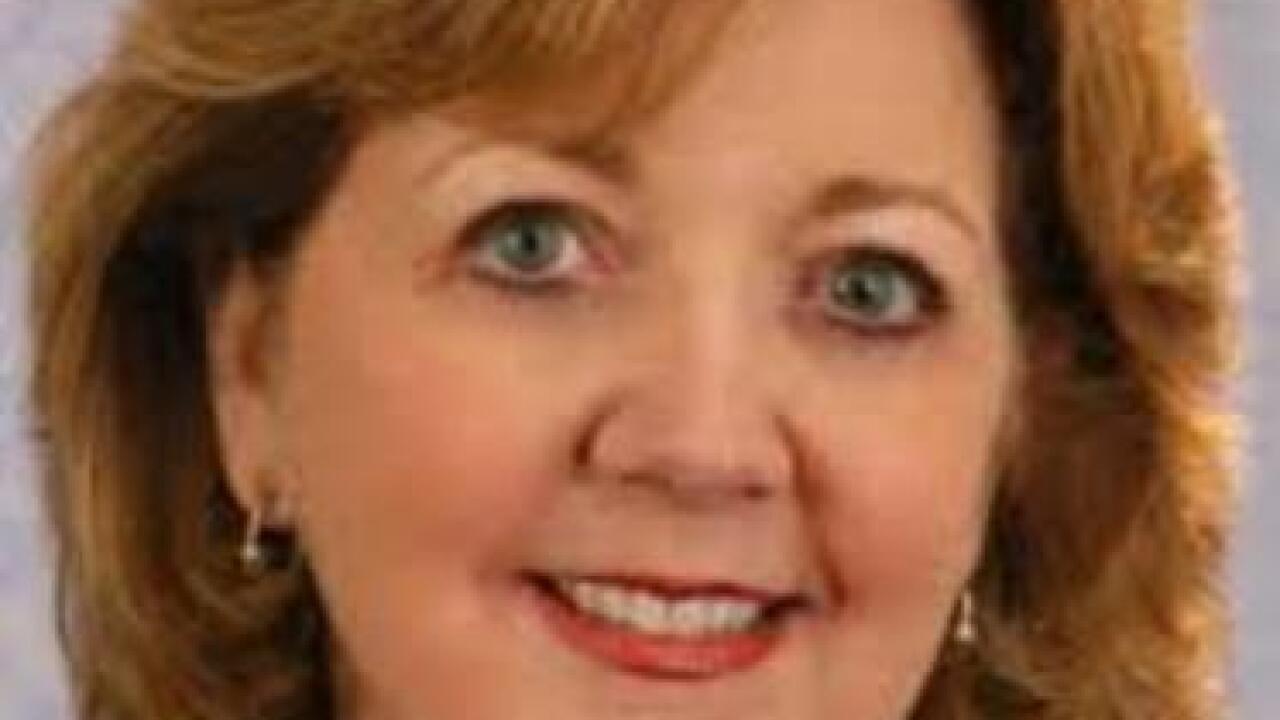 Three races were identified as "battleground races" in the Nevada State Senate 2018 elections -- one Democratic seat, one Republican seat and one Independent. The results of those races had the potential to lead to shifts in the chamber's partisan balance. headed into the election, Democrats controlled 10 of the 21 seats in the chamber.

The three districts were District 8 (previously held by an Independent), District 8 (held by a Republican) and District 21 (held by a Democrat). because state senators in Neavda serve four-year terms, winning candidates in this election will serve through 2022. The Nevada State Senate was one of 87 state legislative chambers holding elections in 2018. There are 99 chambers throughout the country.

District 8 contains over half of Summerlin South and parts of Las Vegas and Spring Valley. The inhabitants were represented by Republican Barbara Cegavsje between 2012 (when it was created) and 2014. Independent Patricia Farley has been the district's senator since 2014.

Republican Valerie Weber and Democrat Marilyn Dondero Loop were the two contenders for District 8. Dondero Loop has been declared the winner with almost 2,000 votes more than Weber.

Both candidates promised to make education a priority if elected. Both candidates also said they want to see increased school funding and higher pay for teachers. Dondero Loops said she wants to see more money invested into K-12 education and more attention paid to the state's higher institution.

Weber said during her campaign that she wants to create a centralized information hub for Nevada schools.

District 9 is comprised of a larget part of Enterprise, southern Summerlin South and the southwestern part of Spring Valley. Between its creation in 2012 and the 2014, the district was represented by Democrat Justin Jones. Republican Becky Harris won the seat in 2014 but she resigned in 2018 to become the chair of the Nevada Gaming Control Board.

Although there are more Democrats than Republicans in the district, nearly a quarter of registered voters in District 9 are nonpartisan, which made it a true swing seat.

Clark County prosecutor Democrat Melanie Scheible and  RepublicanTiffany Jones vied for the seat during the mid-term election. Scheible won the seat with 56 percent.

Scheible said during her campaign that her priority would be investing in public education. Her other two top priorities are affordable health care and funding for emergency personnel.

Jones, who owns the bakery Peridot Sweets, said that her priority would be to steamlint the permitting process for businesses and that she wants to be the "protector of small business."

School choice, education, health care and limiting the sale of semi-automatic guns to people under 21 are also priorities for Jones.

Democrats held District 21 before it became vacant after the incumbent Mark Manendo resigned his seat in July 2017 after an independent investigation found that he violated the legislature's anti-harassment policy. No replacement was named ahead of the 2018 election.

District 21 is located on the east side of the Las Veas valley.

Democrat James Ohrenschall, who was prevented by term limits from seeking re-election to the Assembly, announced soon after Manendo resigned that he would run for the seat. He was challenged by Republican Ron McGinnis, who said during his campaign that he was hoping to stop the flood of "careerr politicans" like Ohrenschall.

62 percent of the voters chose  Ohrenschall.

McGinnis said during his campaign that if he were elected he would support a repeal of the commerce tax in hopes that it would make it easier for people to start new businesses and expand their businesses.

Ohrenschall supports the commerce tax and has said that he can't see himself supporting a repeal.

McGinnis also said during his campaign that he wants to bring a "congestion tax" to the state of Nevada. The tax would target tourists who drive in Las Vegas instead of using a taxi or ride-sharing service.

Ohrenschall also has opinions about transportation in Las Vegas and wants to build upon a bill that he sponsored in 2017 that would have directed the Department of Transportation to work with government agencies to conduct an interim traffic safety study.