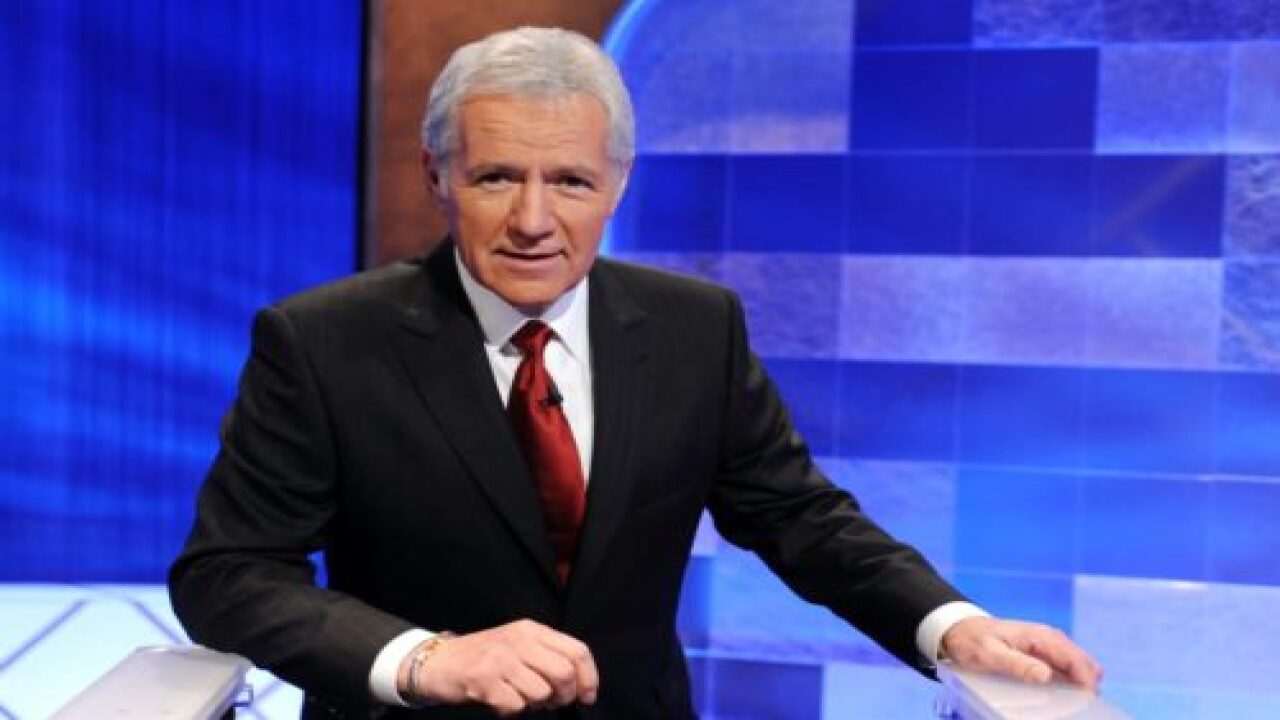 (WXYZ) — "Jeopardy" host Alex Trebek has been hosting the show for more than three decades, but he knows how he'll say goodbye.

Speaking with ABC News' Michael Strahan during a special one-hour show on Jeopardy, Trebek said it will only take 30 seconds.

RELATED: Here's when you can watch the Jeopardy 'Greatest of All Time' tournament on Channel 13

"I've kind of, in my mind, rehearsed it already, and what I would do on that day is tell the director, 'Time the show to leave me 30 seconds at the end.' That's all I want," he said.

Trebek, who is battling stage 4 pancreatic cancer, said he doesn't know when that show will happen, and he also doesn't know who's going to replace him.

"Don't ask me who's going to replace me because I have no say whatsoever," he said. "But I'm sure that if you give them the same love and attention and respect that you have shown me ... then they will be a success and the show will continue being a success. And until we meet again, God bless you and goodbye."

Next week, Trebek will host the "Jeopardy: Greatest of All Time" tournament beginning Tuesday, Jan. 7. It will feature Brad Rutter, Ken Jennings and James Holzhauer, competing in a best-of-7 showing. First to win 3 games wins.

You can watch it on Channel 13 beginning Tuesday and continuing after that.