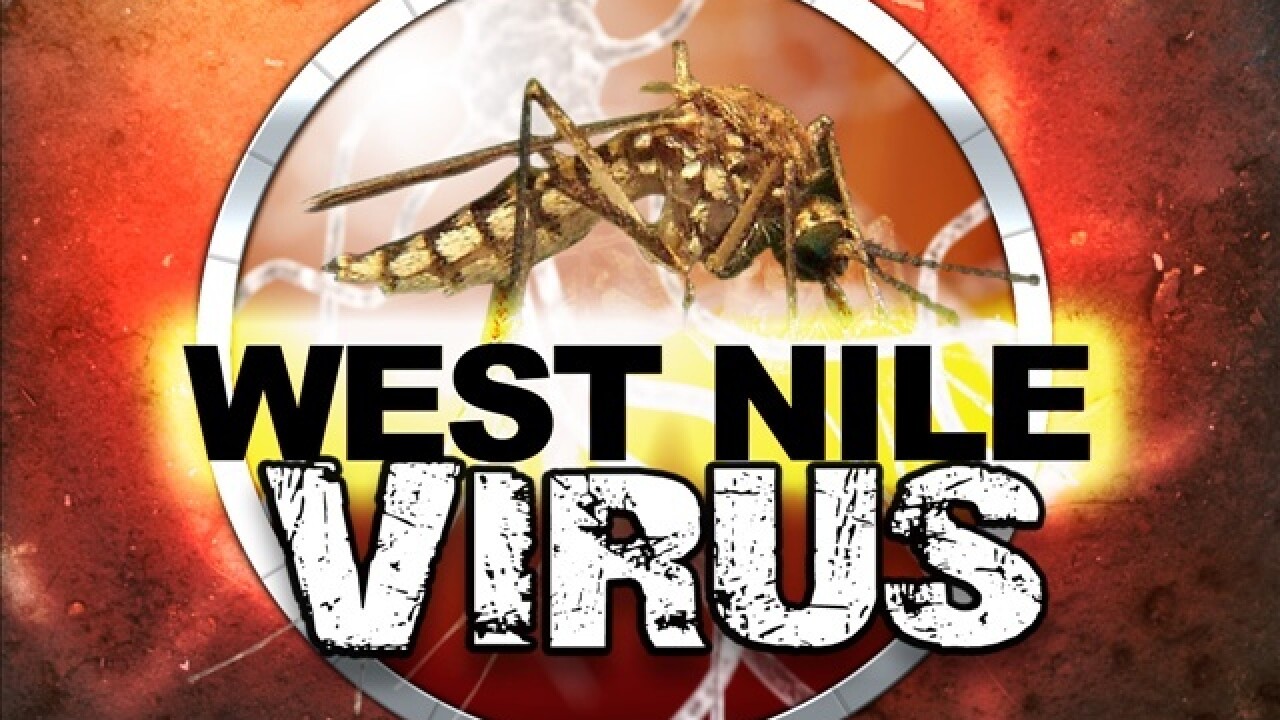 RENO (AP) — A third group of mosquitoes has tested positive for West Nile virus in southeast Reno, but there have been no cases of the disease in humans.

Health officials urge people to secure their doors and windows, eliminate standing water and wear proper clothing and mosquito repellant during the early mornings and evenings.

Health officials say symptoms of West Nile in humans can be non-existent or mild, but the virus can lead to death

The latest samples were taken from the areas around Longley Lane and South Rock Blvd.