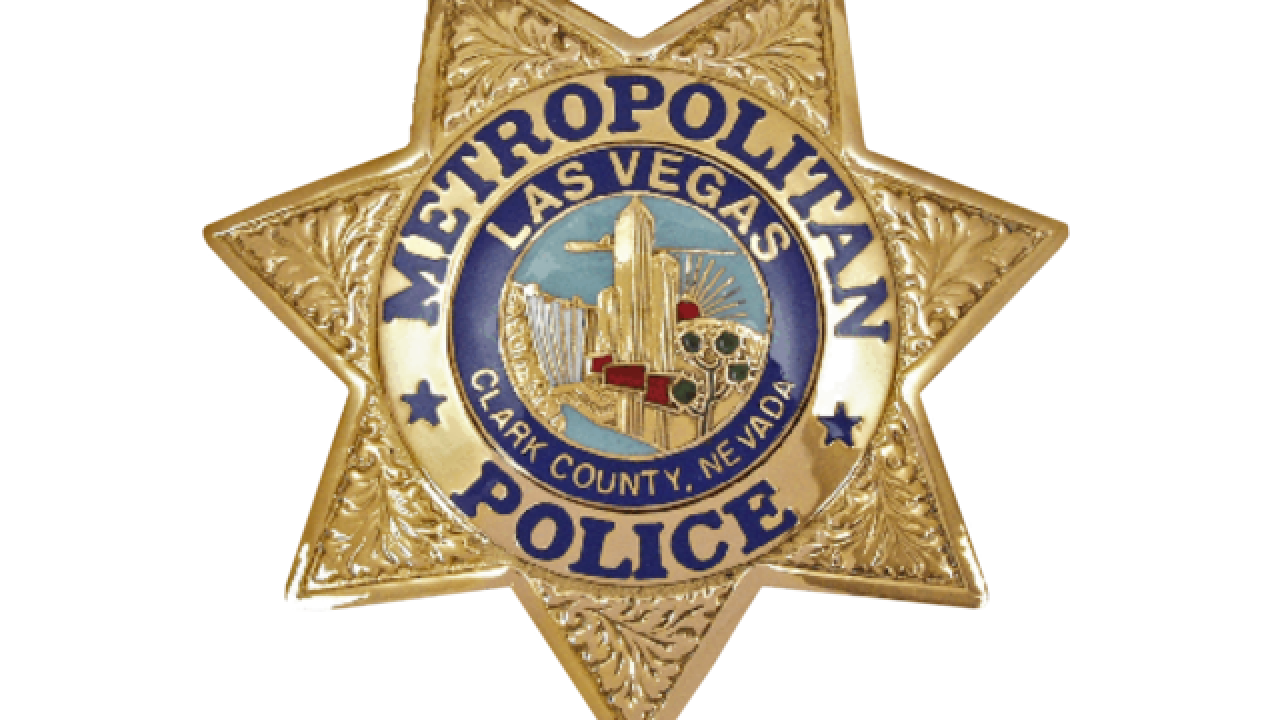 A $200,000 settlement against a former Las Vegas police officer accused of excessive force was approved Monday.

The Las Vegas Metropolitan Police Department Fiscal Affairs Committee approved the settlement in the case involving Richard Scavone, who was terminated months after the January 2015 incident.

The California woman, Amanda Vizcarrondo-Ortiz, involved in the case filed a federal civil rights lawsuit seeking at least $225,000 in February.

Vizcarrondo-Ortiz said she suffered permanent face, neck and back injuries during her arrest on littering and loitering for prostitution charges. The charges were later dropped.

According to the federal indictment against Scavone, on Jan. 6, 2015, he allegedly assaulted Vizcarrondo-Ortiz resulting in bodily injury. The incident was recorded on a body camera.

The obstruction charge alleges that on or about Jan. 6, 2015, Scavone knowingly falsified and made false entries in a document with the intent of impeding, obstructing and influencing the investigation and proper administration of a matter within the jurisdiction of the FBI.