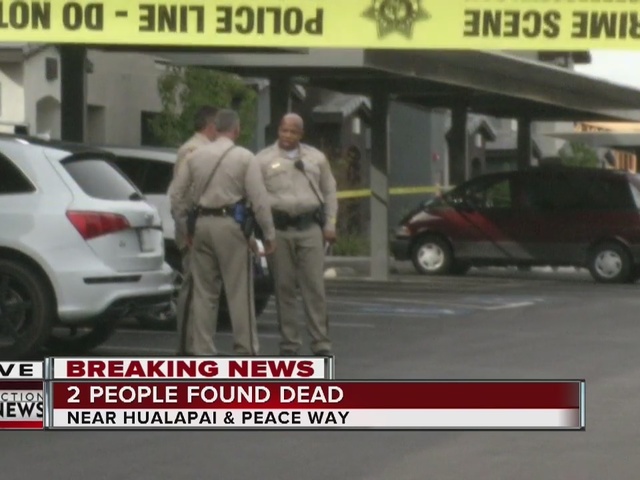 The Las Vegas Metropolitan Police Department is reporting 2 people were found dead at an apartment complex on Thursday. 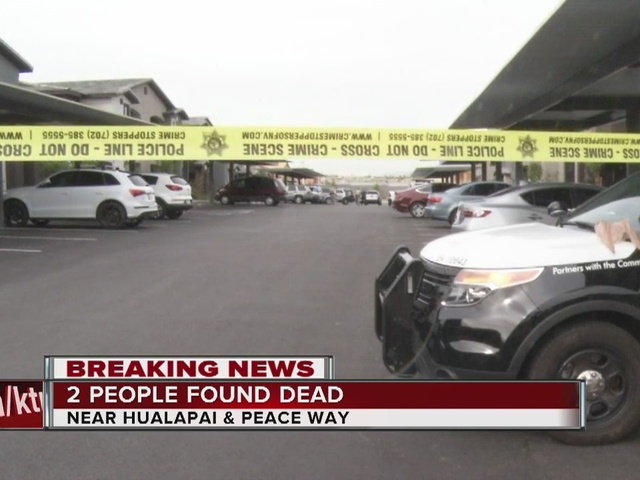 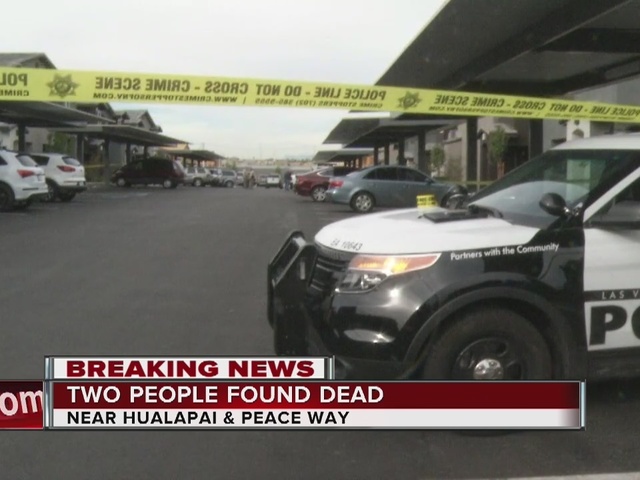 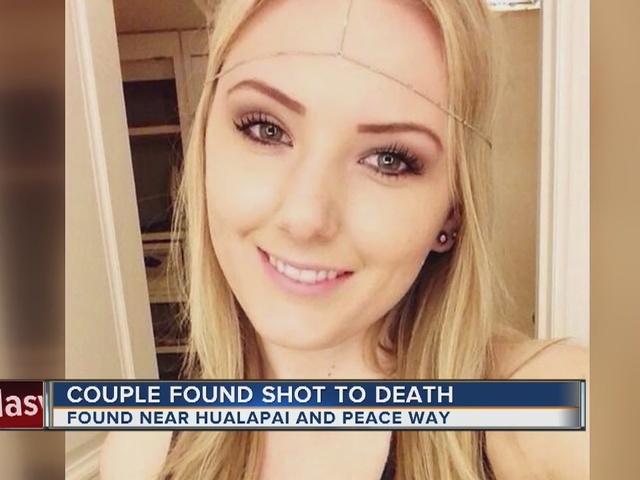 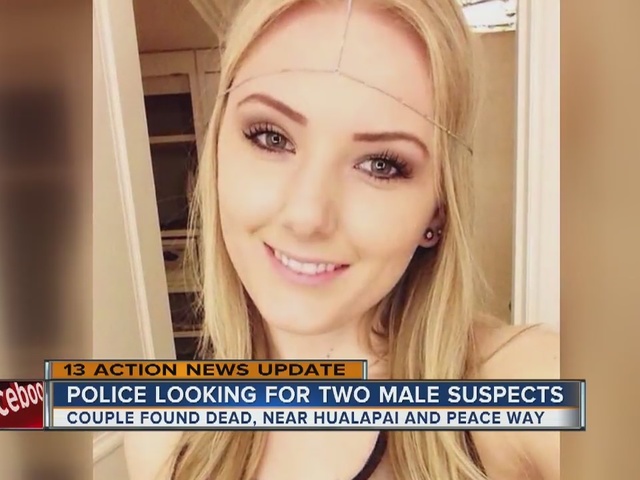 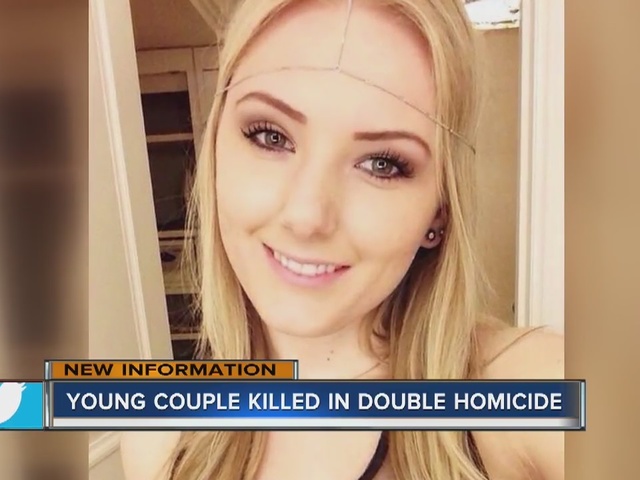 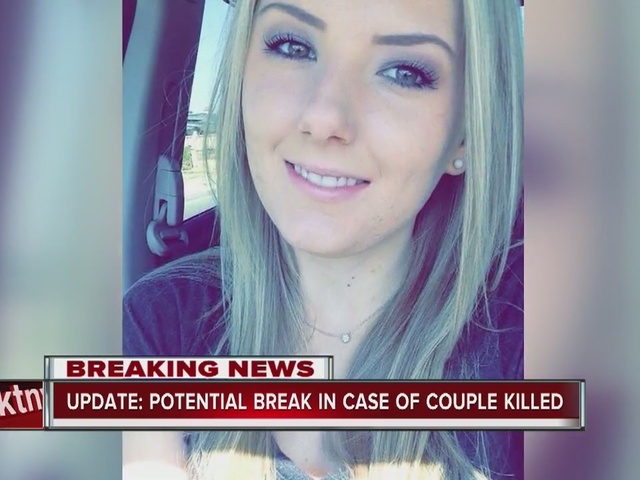 LATEST 11/15/2016: New information that could lead to answers in an unsolved double homicide.

Sydney Land and Nehemiah Kauffman were gunned down at their home near Hualapai and Peace ways last month.
Now, investigators have arrested someone accused of threatening the couple just weeks before.
Shane Valentine is accused of shooting up the family home of Kauffman on Oct. 8.
No one was injured in that incident. It occurred about 20 days before the murder.
Detectives have not named a suspect in the murder, but previously stated they were seeking two men.
If you know anything, please call 702-385-5555.

UPDATE: Family members and friends identified the couple who was found dead inside an apartment complex on Thursday.

Loved ones say she was never judgmental... accepting of everyone @KTNV pic.twitter.com/VuEUoflVp4

Detectives believe both were victims of a homicide. They were found by a friend who hadn't heard from them in a few days. It's believed the victims had been dead for at least 24 hours. Kauffman was shot. Police aren't sure how Land died.

"Everybody loved her," said sister Kendall Land. "She's so nice, so cool, so sweet, and she just had the biggest heart ever."

The 15-year-old was one of more than 100 people who gathered to remember the couple at a vigil.

More than a 100 friends gathered to say goodbye @KTNV pic.twitter.com/O87i0GnZ7j

"A good-hearted, kind-hearted kid that was funny," said Buchanan, "people gravitated towards him."

Police have not released any information regarding a motive or suspect. The friend who found the couple reportedly entered through an open door. Detectives spent many hours processing the scene.

"I miss her," Kendall said.

Sydney graduated from Centennial High School and worked at Palm restaurant. The driven young woman had big plans for the future.

Relatives said she dreamt of a career in healthcare.

People gravitated to Neo. Friends say he had a great sense of humor. @KTNV pic.twitter.com/KbsNIvj9z8

"He would come out and play his butt off," said Buchanan. "He actually made varsity his freshman year."

13 Action News is still working to get in touch with Kauffman's family.

Kendall is still in shock. She's trying to remember the good times she shared with her sister.

"I hope she's up there watching over everybody," she said, "and she's safe now and in a better place."

Buchanan prays that something positive will come out of this tragedy.

"I just hope that in his death that life comes out," he said, "life in the form of love."

It was reported around 12:39 p.m. near Hualapai and Peace ways. There is no information on their cause of death. The Clark County Coroner will reveal the victim's identity upon notification of family.