Local establishments of Distill and Remedy's said the locations will offer free meals to all officers in uniform from midnight to 8 a.m. through Feb. 21. 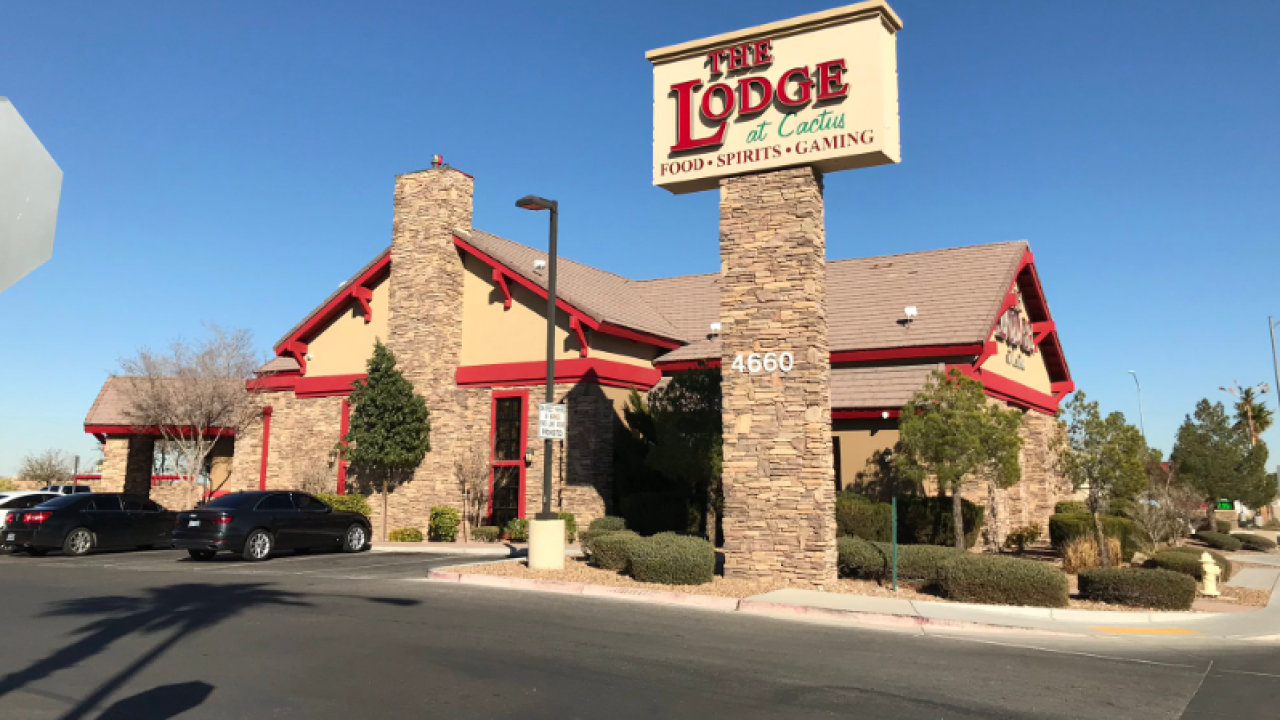 UPDATE 11 P.M. Two local establishments, Distill and Remedy's, are offering free meals to all officers in uniform from midnight to 8 a.m. through Feb. 21 at all of their locations in the Las Vegas valley after earlier reports had officers not being served at a competitor's bar and grill.

#BREAKING in light of what happened: Distill and Remedys locations will offer FREE meals to all officers IN UNIFORM from Midnight to 8 am starting tonight through February 21 @LVMPD @NHPSouthernComm @NLVPD @HendersonNVPD @ccsdpd @KTNV https://t.co/aErMcY9OtM

A post about the incident has received a lot of attention on social media.

The graveyard police officers had gone into the restaurant for food and the bartender reportedly told them that the restaurant did not serve "you guys" anymore.

The police union sent its membership a letter earlier today that called the incident disgusting and offensive.

13 Investigates was able to confirm that there was an incident and The Lodge has since apologized.

The director of operations for The Lodge says they welcome all first responders and have been serving them for 30 years.

The actions of one DO NOT reflect the beliefs and support of others!!! To the manager of The Lodge Cactus, Thank you!!! #DUIStrikeTeam @LVMPD @NHPSouthernComm pic.twitter.com/F7difYcZKp

The union says that it accepts the apology and believes it was an isolated incident involving one employee.

LVMPD also sent the following statement to the media:

An incident occurred on February 13, 2020 where two on-duty LVMPD officers were refused service at The Lodge bar/restaurant when they stopped for lunch. While we consider this behavior unacceptable, we firmly believe that the refusal was an employee acting solely on his own, and it does not represent the viewpoint of the establishment. According to management at The Lodge it welcomes law enforcement at its business. The involved employee has now been suspended from work. The LVMPD has worked hard establishing relationships with its’ business partners in the community and the presence of officers is welcomed by business owners.

NEW: #13Investigates has learned two #LVMPD officers were denied service overnight Thursday at this restaurant on Cactus and Southern Highlands Pkwy because they were in uniform. An employee allegedly saying “we don’t serve you guys anymore” @KTNV pic.twitter.com/mEfc7es6Wc