2 aircraft hit by lasers in Las Vegas sky, police believe Christmas decorations may be at fault 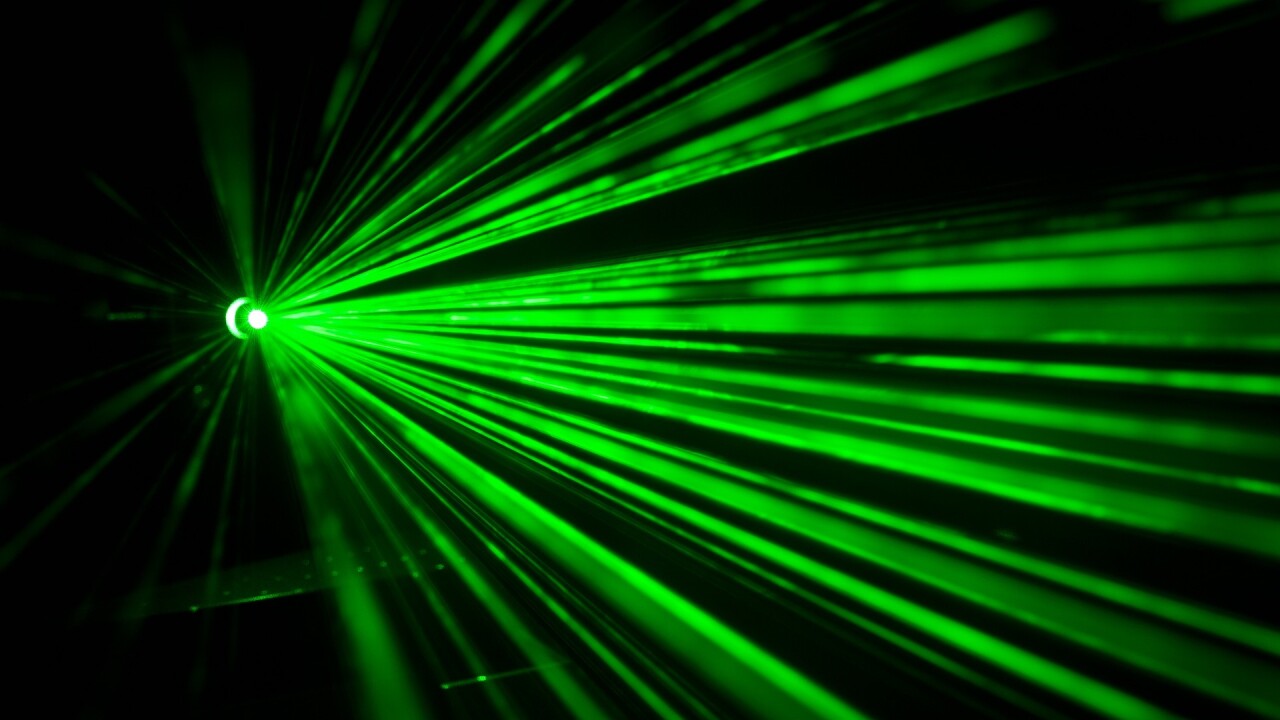 The first happened around 11:25 p.m. above Sahara and Eastern avenues.

Shortly after, around 11:41 p.m., a second report came through above Sahara Avenue and Nellis Boulevard.

One police air unit was sent out to investigate but officers say they did not find any suspects.

At least one of the incidents is believed to be a Christmas decoration shining up in the sky, police say.

There were no reports of injuries.