Nevada seeks to restart lawsuit over US plutonium shipment 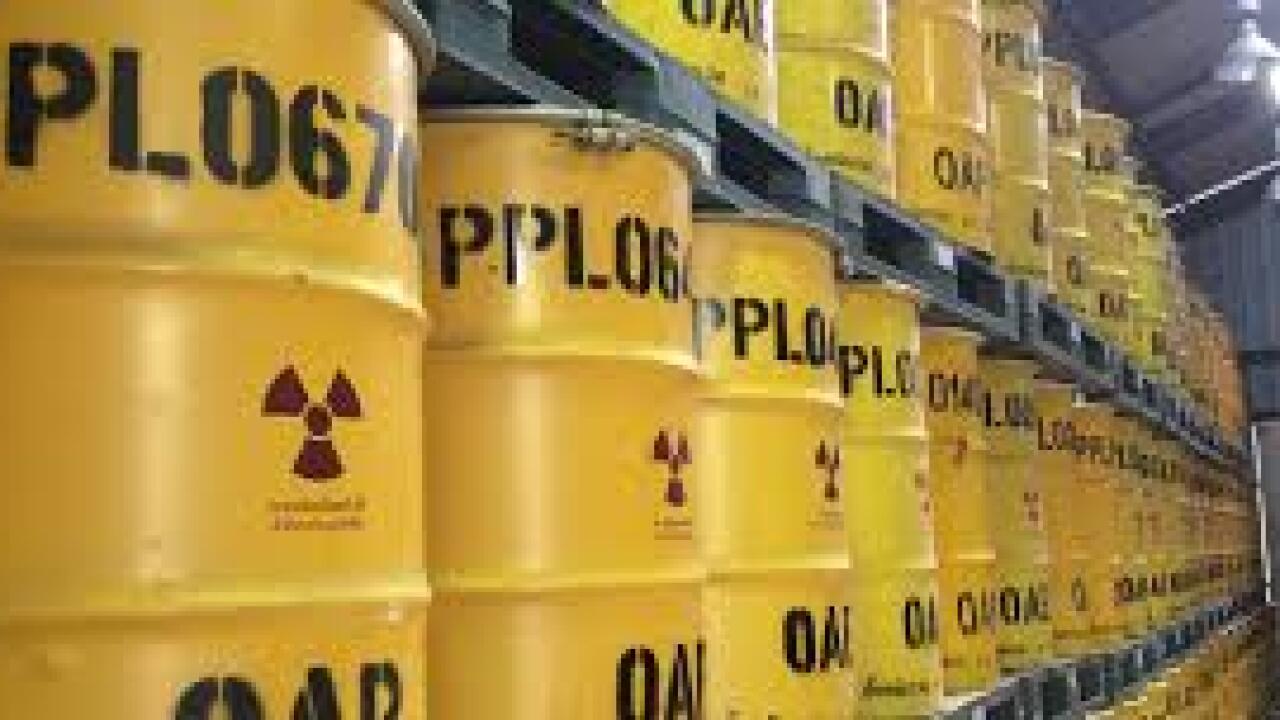 RENO (AP) — Lawyers for Nevada and the Energy Department are accusing each other of contradicting their own past arguments as the state seeks to restart a legal challenge to force the government to remove weapons-grade plutonium it secretly shipped last year to a site near Las Vegas.

The 9th U.S. Circuit Court of Appeals refused this summer to consider a request to force removal of the plutonium because Nevada hadn't originally sought such relief.

Nevada has filed in federal court in Reno to add that request to the lawsuit. A federal magistrate in Reno is allowing the state to resume gathering evidence while that motion is pending.

The Energy Department says Nevada's new bid defies its early claims that moving the radioactive material poses a threat to public health and the environment.