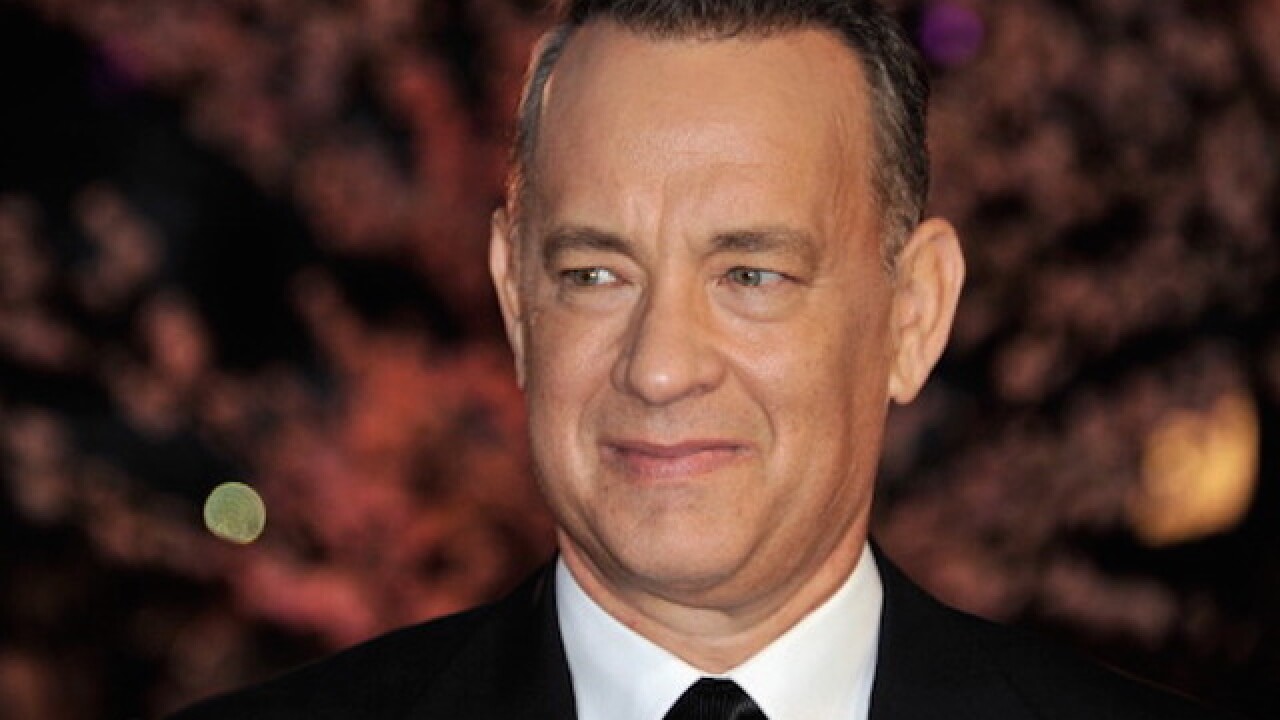 When you add the number of blockbuster movies he’s been involved in with the fact he’s acknowledged as a really nice guy, you can see why Tom Hanks has to be one of the most popular actors of his generation.

We all know him from “Apollo 13,” “Splash,” “That Thing You Do!,” “You’ve Got Mail,” the voice of Woody in the “Toy Story” series, those Best Actor Oscar wins for “Forrest Gump” and “Philadelphia,” and many more.

This story originally appeared on Simplemost.com

According to Wikipedia, “Hanks is ranked as the fourth highest all-time box office star in North America, with a total gross of over $4.336 billion at the North American box office, an average of $100.8 million per film. Worldwide, his films have grossed over $8.586 billion.”

He even has his own asteroid . Now that my friends, is the big-time.

Those are just a few of the movies he has starred in. What about a list of movies he didn’t take part in (for one reason or another)? Let’s review:

10 Ways To (Naturally) Give Cockroaches The Boot

Director Allan Arkush knew he wanted Hanks for the role , yet he was overruled and it went to Daniel Stern.

In 2005, “Police Academy”‘s creator Paul Maslansky said producers were interested in Michael Keaton, Tom Hanks, and Judge Reinhold for the role of Mahoney. Steven Guttenberg ended up with the part.

Everyone knows how terrific Billy Crystal was in this. Director Rob Reiner talked to Hanks about the gig, along with Michael Keaton, Albert Brooks and Richard Dreyfuss. Crystal and Meg Ryan hit it off, and that was that.

Hanks had the part. The studio decided to dump him in favor of the less-expensive Bob Hoskins. The movie didn’t do too well, for many reasons.

7 Life Lessons From The Movie, 'Now And Then'

One of my personal favorites. I watch it every year on AMC. Director Harold Ramis said in an interview that he initially wanted Hanks, but in a quote from Mental Floss , Hanks said “Audiences would have been sitting there waiting for me to become nice, because I always play nice. But Bill’s such a miserable S.O.B. on- and offscreen, you didn’t know what was going to happen.”

Hard to imagine, but Hanks, Kevin Costner, and Tom Cruise all said no to this one before Tim Robbins stepped in as Andy Dufresne. And thank goodness narrator/actor Morgan Freeman said yes.

Hanks was on board until script rewrite delays forced him to move on, and the movie signed Andy Garcia to take his place.

The studio initially sought Hanks and Cruise first, then Wesley Snipes and Woody Harrelson and others. Keanu Reeves ended up with the need for Speed.

For the rest of the list, head on over to Simplemost.com