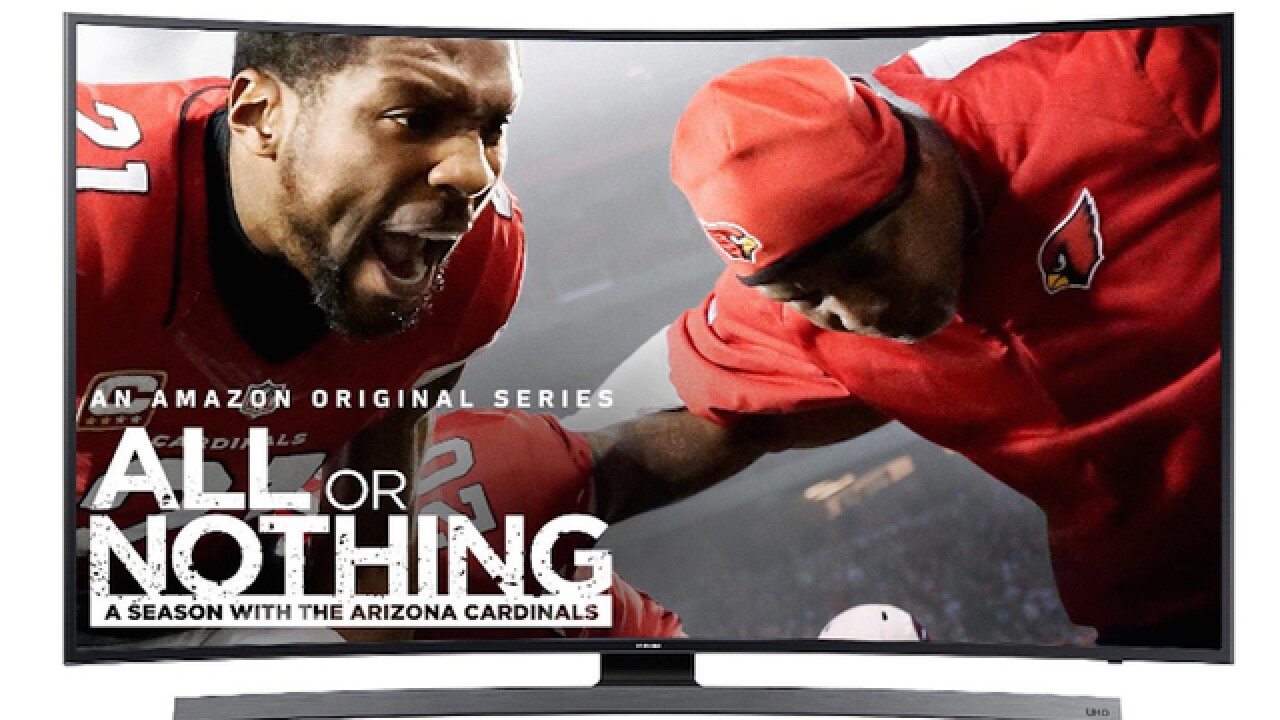 One of the many deals being offered for Amazon Prime Day today, July 12, is a Samsung curved, 55-inch television at 48 percent off the price.

Amazon is offering one-day shipping on the product.

More than 100,000 deals are being offered today as part of Amazon Prime Day.