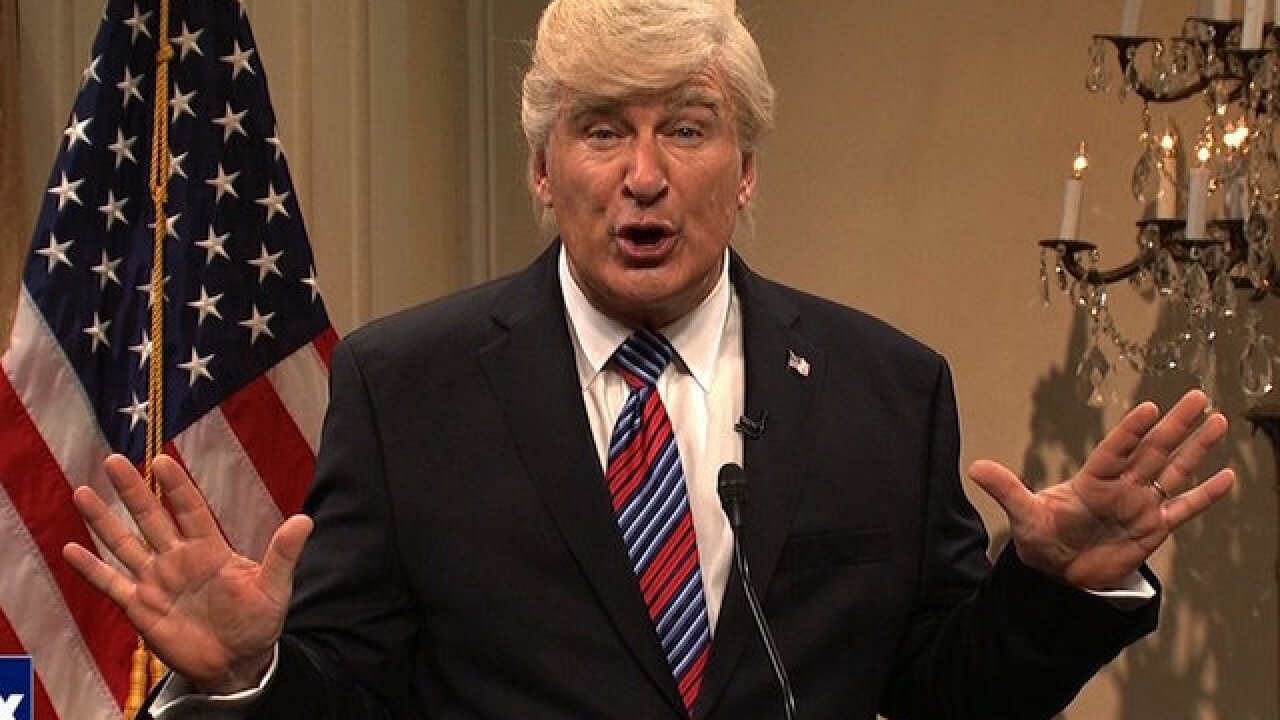 Alec Baldwin isn't a permanent cast member on "Saturday Night Live," but it sounds like fans can expect to see him back this coming season as President Donald Trump.

The podcast episode went behind the scenes for the show's upcoming 44th season.

Michaels shared some insight into the decision-making of when and if Baldwin will make a guest appearance.

"I think with Alec, I've known him and worked with him for so long, that needless to say I trust him," Michaels said. "And the audience connects to him in that role."

Michaels said he and Baldwin see each other a great deal but don't really talk much off-season about his work on the show.

The producer noted that at the recent US Open the actor was asked if he would return as Trump and he said yes. Around the same time, Michaels said, Baldwin's agent texted him saying he thought the "30 Rock" star would be returning to the role.

"Oh, I think he'll be back. I think there is probably no other actor who is looking to take that and follow Alec," Michaels said. "And I think, for a new cast member to come in and try that would be a really tough thing to do."

"Weekend Update" co-host Michael Che talked about the challenges for the show during the Trump era.

"The funny thing is there is a Trump exhaustion in the country and I feel like from the show even, you know," Che said. "But it's hard to leave him out of the conversation."

Co-host Colin Jost said "SNL" is reflective of the times.

"It's certainly the craziest political time I've been alive for so the show is going to reflect that in some way -- the nuance of how often we'll see Trump, or how that impression evolves, or how the rating for Trump evolves," Jost said. "That's going to be again that's constantly happening week to week, but there's not like a one- or two- or a five-year plan for it."

As for Baldwin, he was not demure on the podcast about his feelings regarding the President.

"Trump is insane. I think most people know, the guy -- he is insane," Baldwin said. "We have a man who is President who is insane."