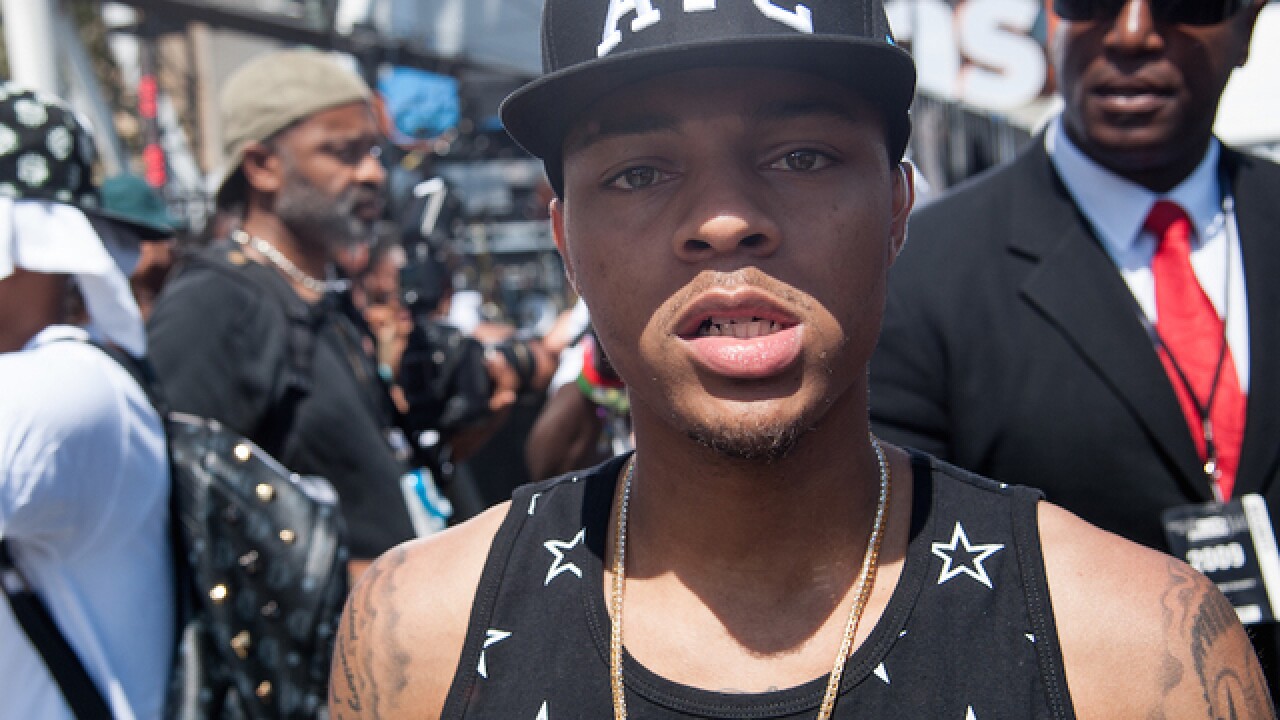 The rapper formerly known as Bow Wow says his upcoming album will be his last.

Shad Moss announced his retirement from rap on social media over the weekend. He says Snoop Dogg will be the executive producer on his final album, titled "NYLTH." Snoop Dogg took Moss under his wing when Moss was a pint-size emcee in the 1990s. Snoop gave Moss the stage name "Lil' Bow Wow."

The 29-year-old Moss says on Twitter that it's a "blessing to have made millions and can retire before 30."

His post-retirement plans include a focus on acting and hosting. Moss also says he's producing two TV shows this year.