No, 'Spongebob Squarepants' is NOT canceled 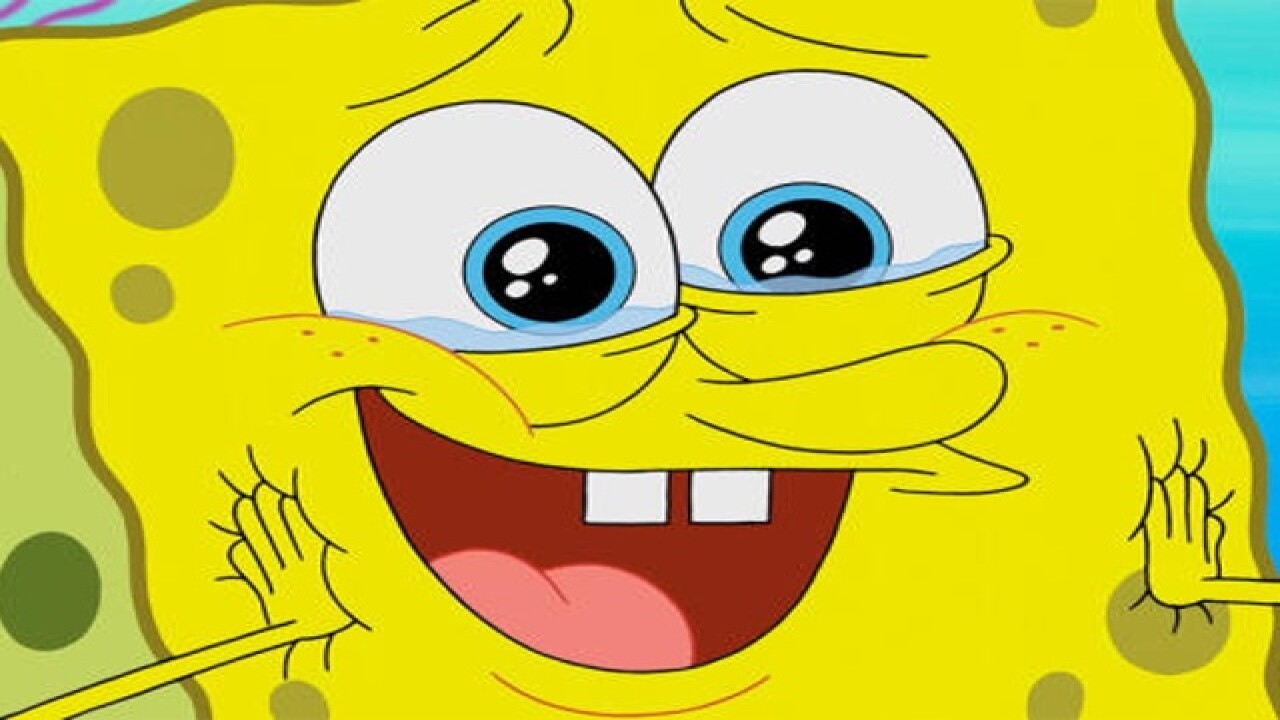 Relax, "Spongebob Squarepants" is not canceled.

Memes circulating the Internet claim the Nickelodeon cartoon will stop production on Oct. 17, "after 17 years," but Snopes.com says this isn't the case.

"The claim struck enough of a nostalgic chord amount social media users, many of whom grew up watching the exploits of the seafloor denizens of the Bikini Bottom, that few stopped to consider that it cited no reference," the article said.

Nickelodeon representatives confirmed to Snopes  that the show is not canceled.