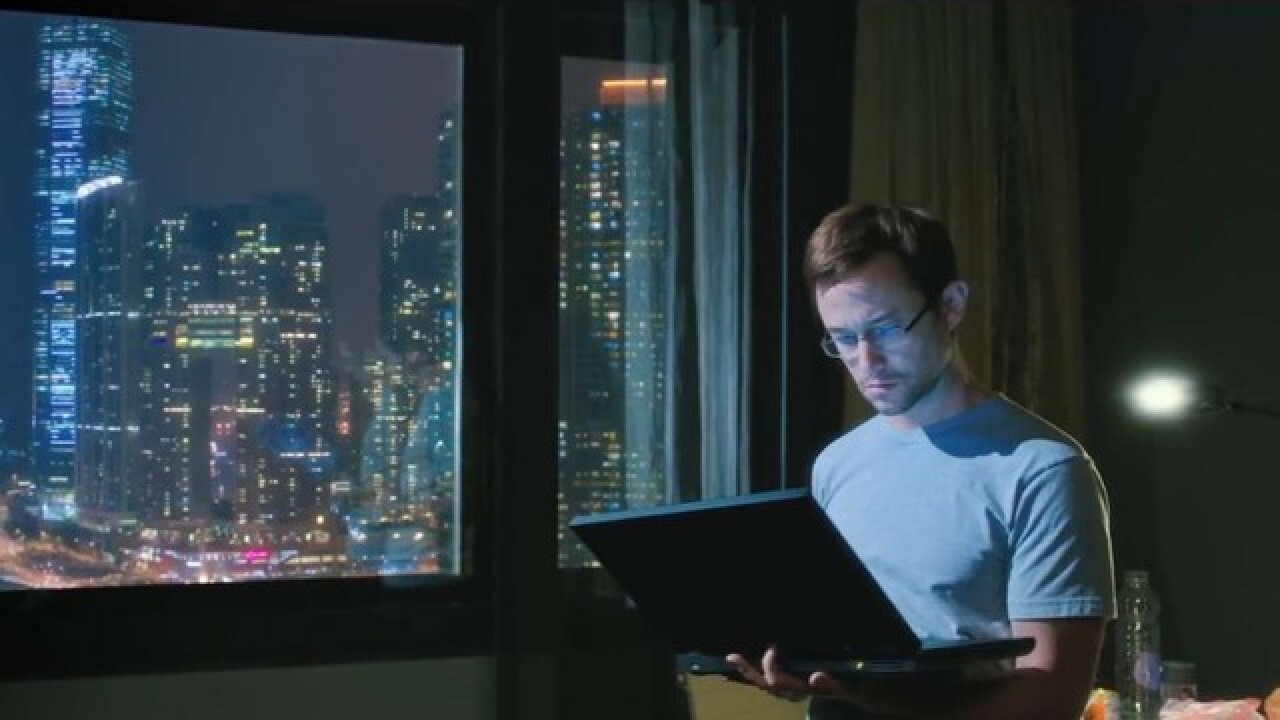 American Honey
This under-the-radar gem is worth checking out for fans of indie film. Sasha Lane, Riley Keough and Shia LaBeouf play restless youngsters eager to travel and make quick money who end up ensnared in a nefarious door-to-door sales community. They bond, bicker and learn dark, harrowing truths about themselves and one another. Extras in the Blu-ray/digital combo include a sit-down with Lane and Keough.
Snowden
Director Oliver Stone probes behind the political rhetoric to delve into what made whistleblower/enemy of the state Edward Snowden into the man he became. Joseph Gordon-Levitt devours the title role, relating his evolution from uptight, patriotic college student to boundary-shattering information crusader. Shailene Woodley lends gravitas and pep to Snowden's girlfriend, Lindsay Mills. Extras in the Blu-ray/digital copy combo include a Snowden Q&A and a featurette on the research that went into the story.
Copyright 2020 Scripps Media, Inc. All rights reserved. This material may not be published, broadcast, rewritten, or redistributed.