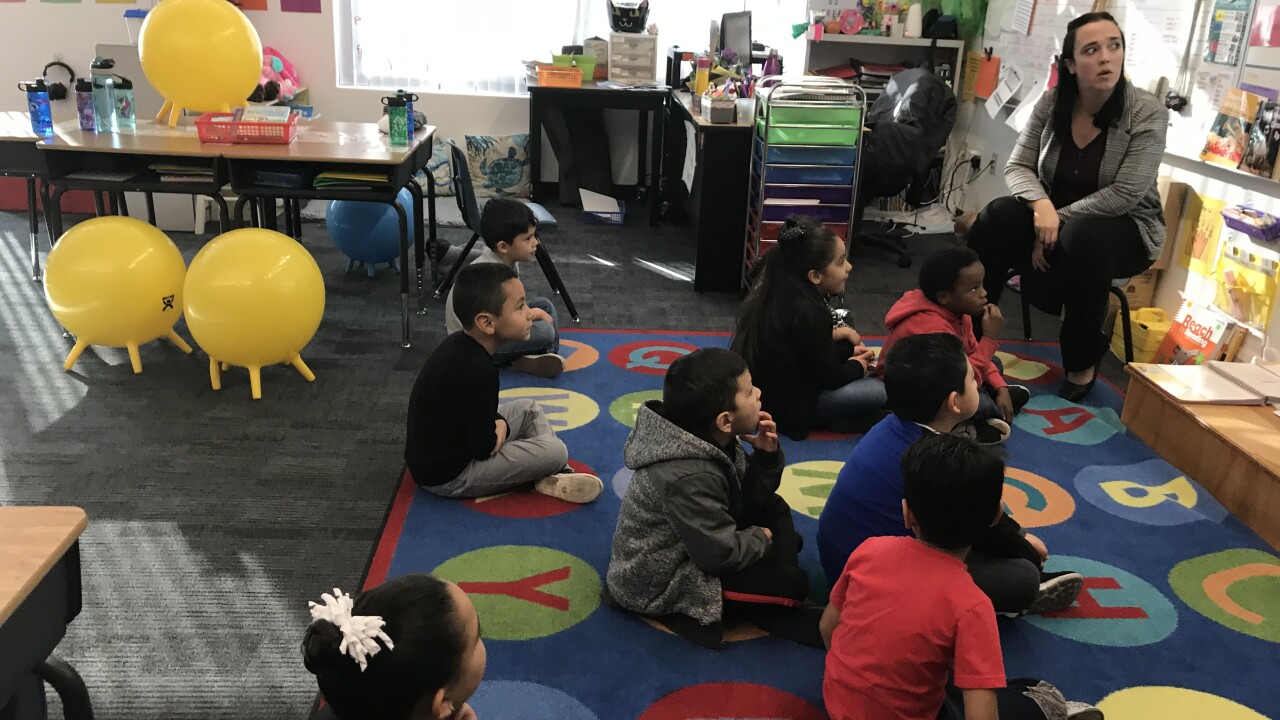 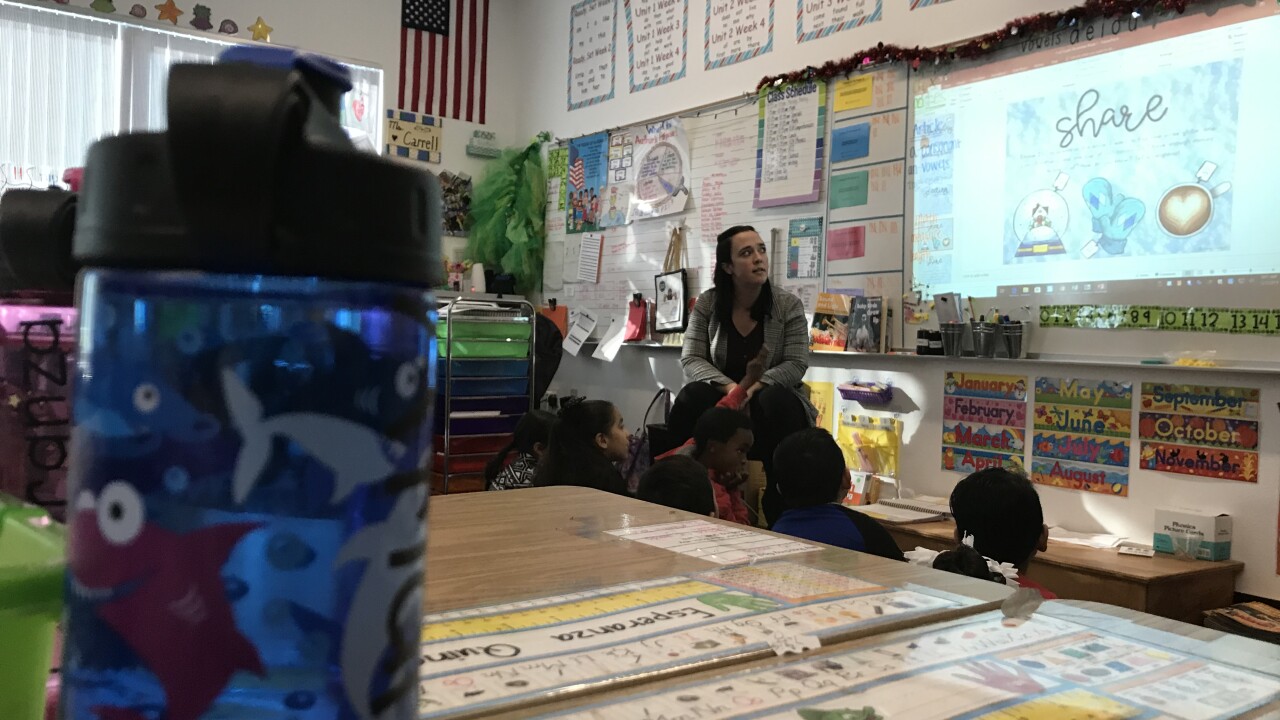 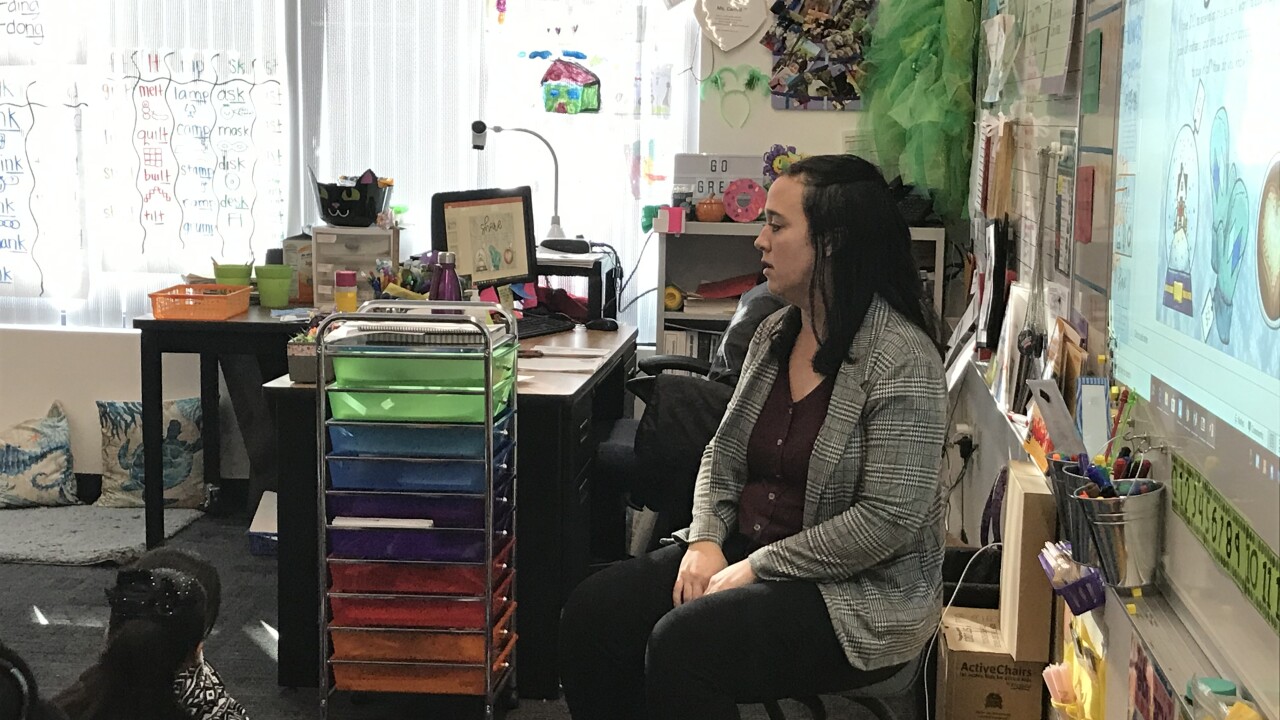 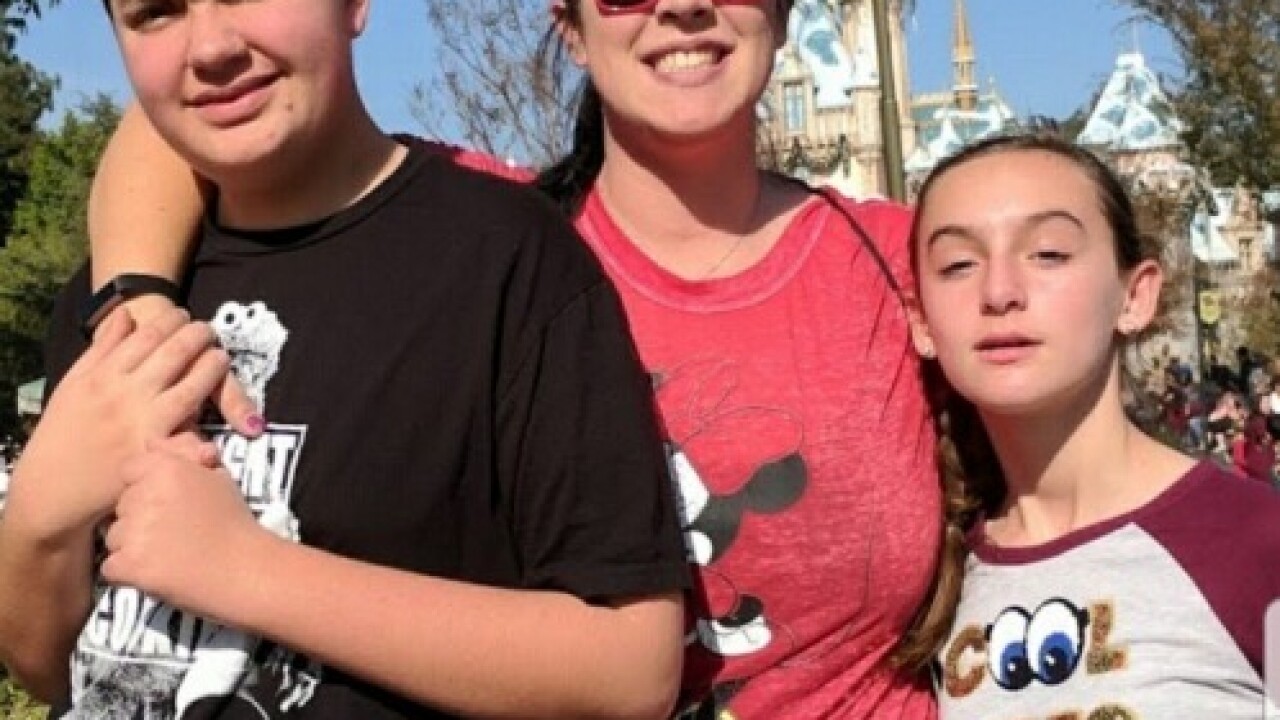 LAS VEGAS (KTNV) — For our second day of 13 Days and Knights of Giving, we’re introducing you to a local teacher some call a "silent hero."

She always puts her students’ needs first even though she has her own personal struggles.

To say Stephanie Carell is a passionate educator might be an understatement.

She teaches first graders at Lincoln Elementary School and finds pleasure in the small moments.

"I like the light bulb moment of the kids feeling the success on their own," she said.

Her students are always her priority -- making sure they have all the necessary school supplies they often can't afford.

"They have struggles at home and so my classroom is a safe place for them or a place that they like to come to."

When she's not in the classroom, she's devoting her time to our community.

8 years ago, she was volunteering at a camp for kids with autism and met the Fontes.

This year, Kim Fonte nominated Stephanie, thinking she is the perfect fit for the 13 Days and Knights of Giving.

Stephanie's the one who needs help now.

She suffers from a genetic disorder that recently caused her a double mastectomy among other significant medical operations and recoveries.

"I had a high percentage rate that I could get cancer."

But she never complained. She planned her medical surgeries around the school schedule.

Her love for her students keeps her going.

Even through illness, they remain her focus -- a lesson in strength and selflessness.

"They can achieve anything if they put their mind into it," says Stephanie.

For that, we honor Stephanie Carell as a recipient in 13 Days and Knights of Giving.

Nina Porciuncula: "The vegas golden knights foundation would like to treat you to a shopping spree... So that you can buy school supplies for you students..."

Nina Porciuncula: "... And they'll give you $2,500 dollars in gift cards to buy school supplies as you see fit for your students. We're also handing out this golden ticket, this is for the event that will be held in your honor as one of our winners."

13 Days and Knights of Giving is sponsored by Golden Knights Foundation, Subaru of Las Vegas and America First Credit Union.