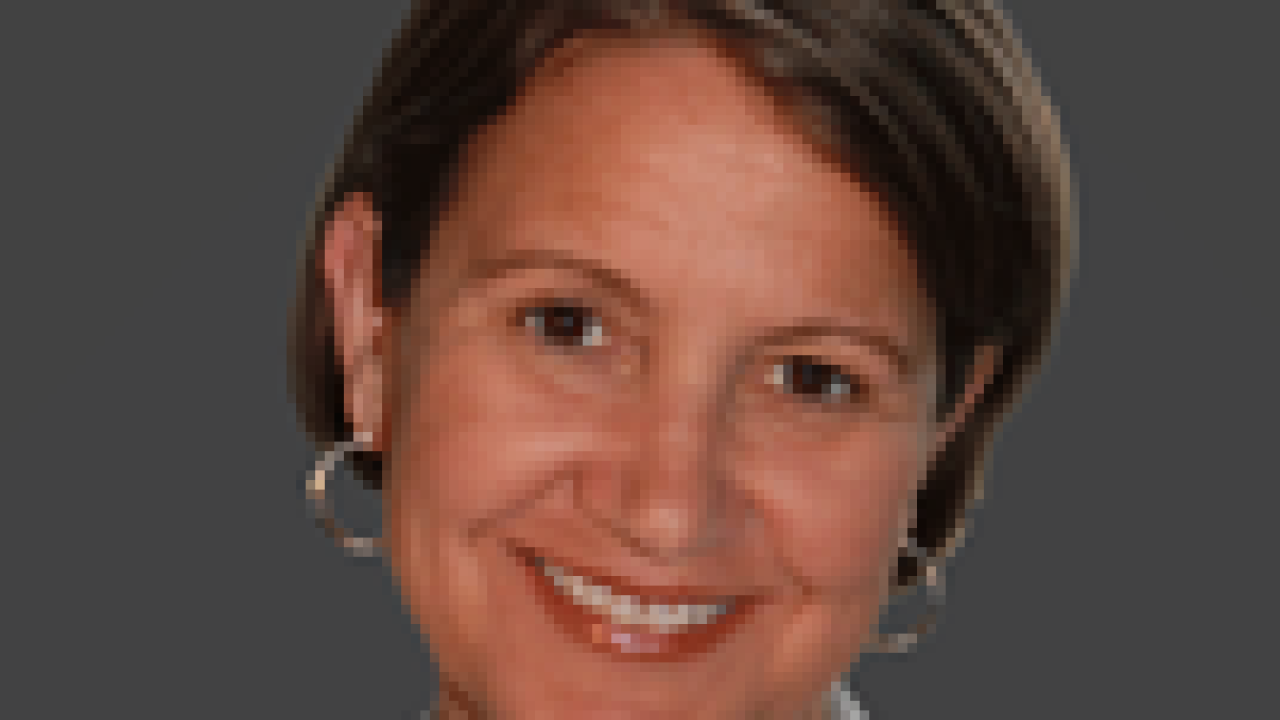 Nevada State College, one of the fastest growing colleges in the nation, announced Dr. Elizabeth Gunn as the new Dean of the School of Liberal Arts and Sciences.

Before accepting a position with Nevada State College, Gunn served as Associate Dean of Academic Programs at Rutgers University in New Jersey since 2017.

Prior to working at Rutgers University, Gunn was an Associate Professor of World Languages and International Studies at Morgan State University in Maryland.

Gunn received her M.B.A. in Business Management from John Hopkins University in 2018 after receiving an M.F.A. in Creative Writing in Publishing Arts in 2015 from University of Baltimore.

In 2004, Gunn earned her Ph.D. in Romance Languages from the University of North Carolina at Chapel Hill.

Gunn will begin her tenure as Dean of Liberal Arts and Sciences remotely on Jan 1, 2021 as she is slated to move to Henderson no later than March 1, 2021.