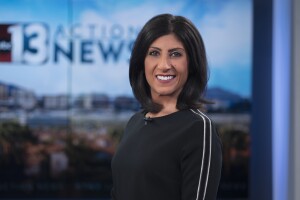 Dayna Roselli is a news anchor for Channel 13 Action News’ Good Morning Las Vegas and Midday on KTNV. Previously, she worked at KXNT radio, where she was the host of the morning program. Adding to her experience in the morning, she was an anchor and reporter at KLAS in Las Vegas from 2004-2012.

Roselli is an Emmy Award-winning anchor who has been named one of the Top 100 women of influence in southern Nevada by My Vegas magazine several times. She is a graduate of the State University of New York at Fredonia.